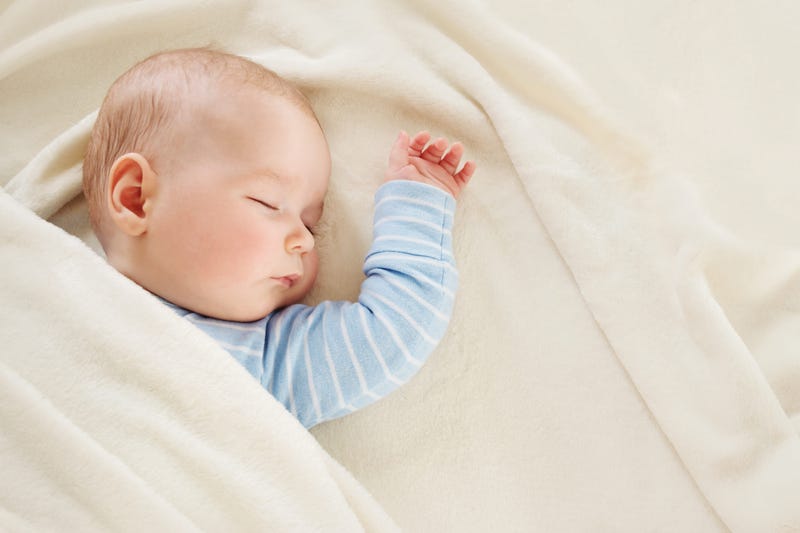 Senator Bill Cassidy wants parents to receive a larger child tax credit in their year after they have a child, or adopt. The senior Louisiana U.S. Senator has introduced a bill to do that without adding to the federal debt.

The child tax credit is currently $2,000 a year. Cassidy says his bill would allow parents to borrow against the next six years of tax credits, and receive $5,000 in the child’s first year.

The legislation does not call for increased taxes to fund the program, or for people to dip into their Social Security.

Cassidy says the legislation is a form of paid leave, that helps parents when they need it most -- in that expensive first year of child-rearing.

"Studies show that the first year of life is most expensive, but also if the employee remains attached to the workplace her salary goes up," says Cassidy.

The bill comes at a time when Capitol Hill is fiercely divided on impeachment, but Cassidy says his proposal is proof Congress can still get major accomplishments in this highly partisan era.

"This is a bipartisan, bicameral bill that shows that a divided Congress can actually pass something," said Cassidy.