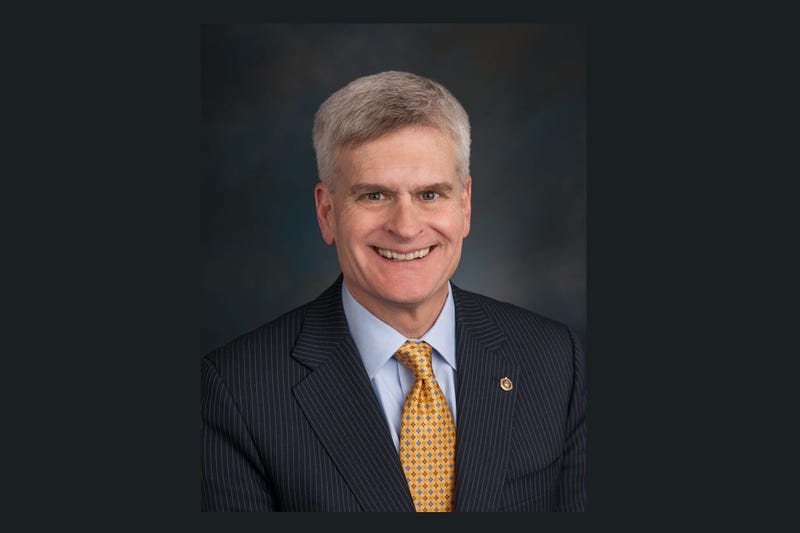 Senator Bill Cassidy says President Donald Trump plans to use his proposal that calls for using seized assets from Mexican drug cartels to help pay for the eight-billion dollars that the president plans on spending to erect a physical barrier along America’s southern border. Cassidy says it’s good public policy.

“This is taking money, confiscated from cartels, selling drugs to us, taking the money of our country, instead we capture it and use it to secure our border,” said Cassidy.

Cassidy’s legislation calls for using 600-million dollars from the U.S Department of Treasury’s Forefeiture Fund to secure the border and build the wall.

“We’re in a long-term strategy as to how to control the flood of drugs and human trafficking across our southern border, this is one step,” said Cassidy.

The total value of the Forfeiture Fund is estimated to be over three billion dollars.

Cassidy says estimates show only 10 percent of drugs, illicit goods, and money that illegally crosses the border is seized. He says by investing in the wall, you’ll be able to grab more cash, and create a cycle that funds even more wall construction.