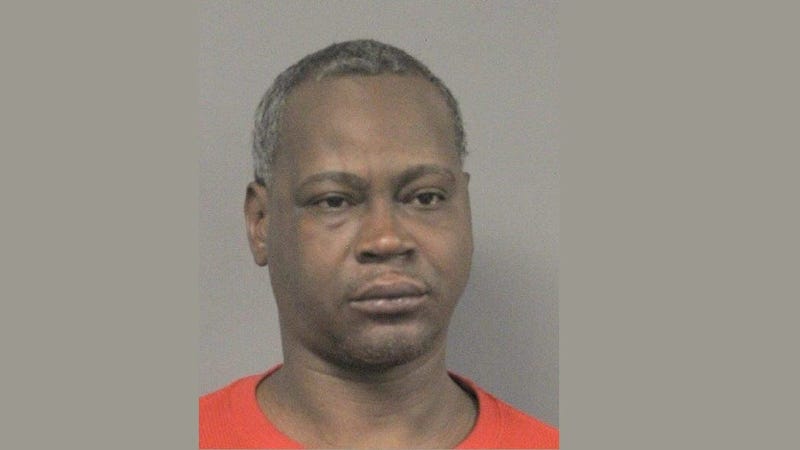 The sexual assaults allegedly took place on a number of occasions over a ten year period beginning in 1999.  The victims reportedly were all under the age of 11 when the assaults occurred.

Authorities became awake of Bell when an unidentified family member contacted Sheriff's in January of last year.  Bell was promptly arrested and has been held since being initially charged in March 2018.

When prosecutors presented the case to the Grand Jury charges were upgraded.  Bell is currently being held on $1.2-million bail.