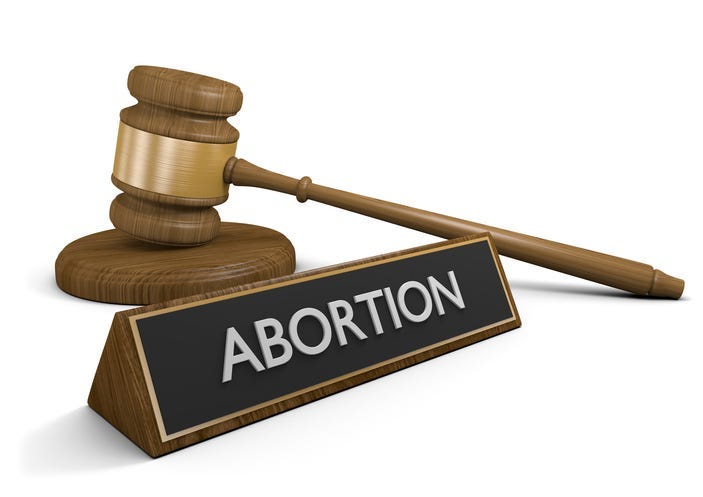 Hoping to protest with the power of its pocketbook, the City of San Francisco is banning companies and city-funded travel to 22 states that have restrictions on abortion.

Louisiana is among the states San Francisco will no longer be doing business with.

A statement from San Francisco Mayor London Breed is quoted in The Center Square:  "Just as we restricted spending with states that have laws that discriminate against LGBTQ people, we are standing up against states that put women’s health at risk and that are actively working to limit reproductive freedoms."