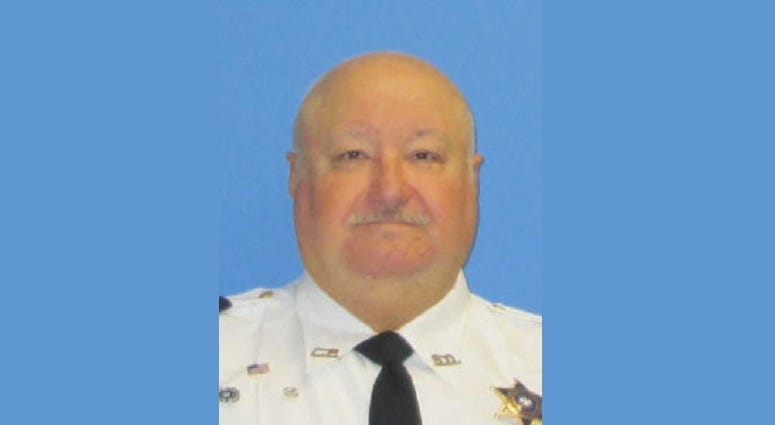 A school traffic guard who worked for the Lafourche Parish Sheriff's Office was struck and killed this morning while directing traffic on LA 20 near Chackbay Elementary School.

"It is with the greatest sorrow and regret that I announced the line of duty death of Larry Boudreaux, one of our dedicated school traffic guards," said Sheriff Craig Webre. "We are praying for Larry, his wife, and their two daughters during this extremely difficult time."