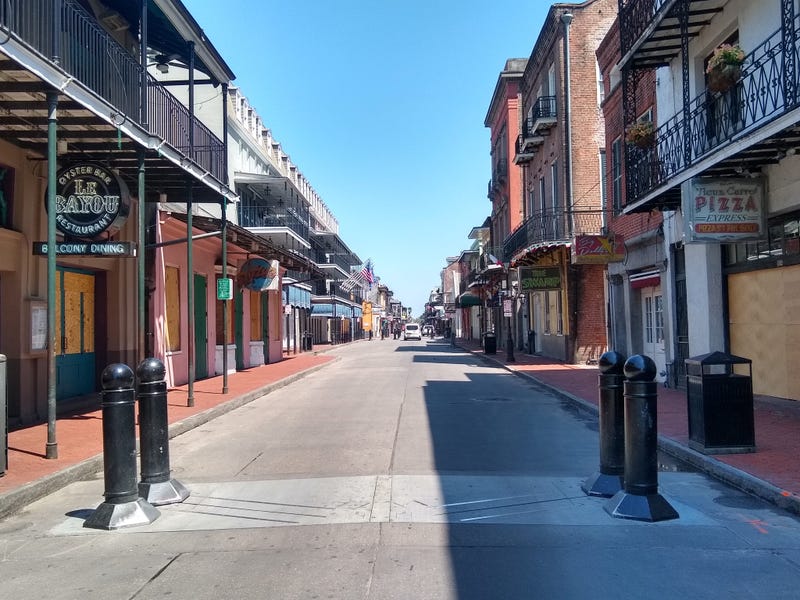 Should the French Quarter be pedestrian only? Last month New Orleans Mayor Latoya Cantrell said during a town hall meeting that she is all for that. However, Glade Bilby, President of French Quarter Citizens says some locals living in the ‘quarter’ disagree.

“I think what has happened is that we have become so over tourist that people sort of avoid the French Quarter and that is a mistake. If you didn’t have residents here keeping up with the buildings, the sidewalks, giving a sense of community, you really wouldn’t have the French Quarter that the city has marketed for decades to allow tourist to come here.”

Many businesses in the French Quarter are hurting right now because of COVID-19 restrictions.

“That is why we are very excited to explore possible pedestrian-zones in the French Quarter to expand the foot-print temporarily or may be on a more permanent basis under one business model,” said McGovern.

McGovern also says at least one established French Quarter business on Rampart Street has closed and will not be returning to business. She says the Association won’t know how bad the business situation in the ‘quarter’ is, until sometime in September.