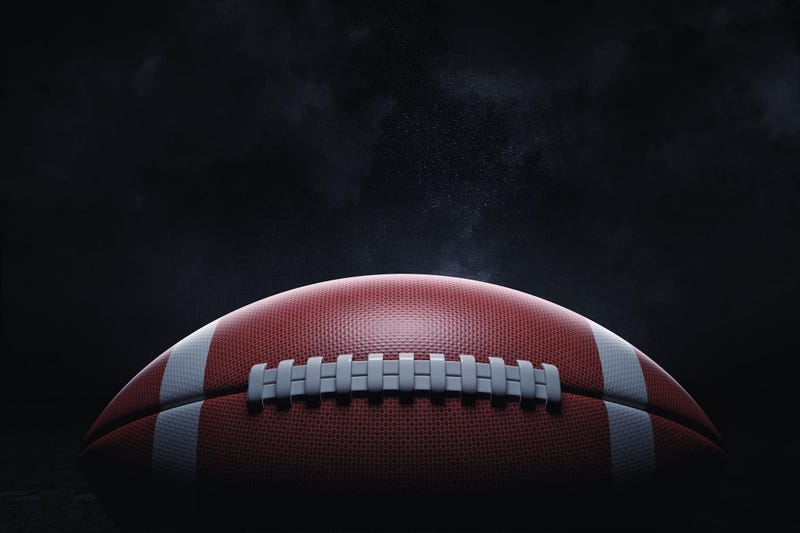 Officials at St. Augustine High School say an investigation is underway into a pre-game chant in the St. Aug locker room before last Friday's game against Brother Martin at Yulman Stadium.

"While in the locker room, just before the St. Augustine football team entered the field, a coach lead the team in a chant which included a racial slur," the school said in a statement. "Student-athletes were also encouraged to repeat the offensive and racist term."

School officials became aware of it when video of the chant was posted to social media.

"We are shocked and embarrassed that such blatantly offensive language would be used at any school event and directed toward our student-athletes and opponents," the statement reads. "The words and actions of the coach and the players following his lead do not represent the values that St. Augustine has embodied for more than six decades."

The statement did not detail just what was in the chant, and video of the incident has apparently been removed from social media.

The Times-Picyune | New Orleans Advocate reports officials at Brother Martin were not aware of the chant.