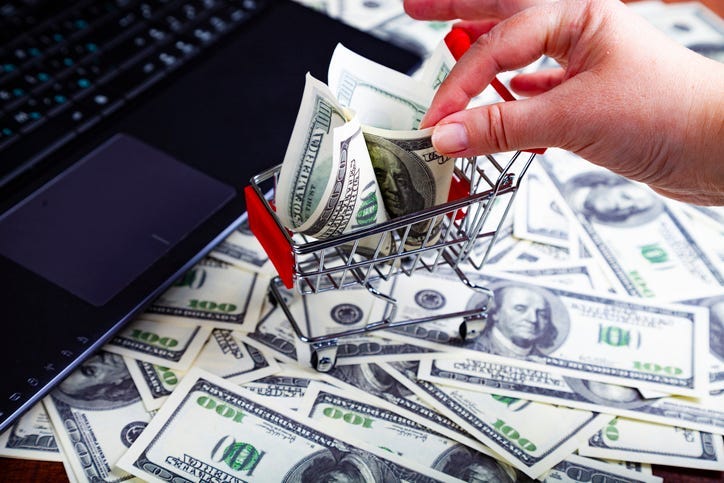 The Louisiana Supreme Court will rule today on the matter of Normand v. Walmart.  Should the decision go in favor of Jefferson Parish large retailers like Walmart and Amazon could be required to collect sales taxes for third-party transactions on their online marketplaces.

"Under our law, other local jurisdictions could require marketplaces that are similar to Walmart.com to be the collector and remitter of the tax instead the third party vendors having to do that," says Bill Backstrom a tax and legal expert with the lawfirm of Jones Walker.

The case is has implications for the way large retail platforms could do business moving forward.

"We have local sales taxes that are locally administered," Backstrom says.  "And some times inconsistently with how the state administers the collection and remittance of taxes and sometimes inconsistent with the various parishes."

Backstrom says tax administrators and businesses all over the country are waiting for the outcome of this case.

It's likely the case will mean new legislation will be enacted stemming from this issue.

Announcement of a decision from the Supreme Court is expected later today.