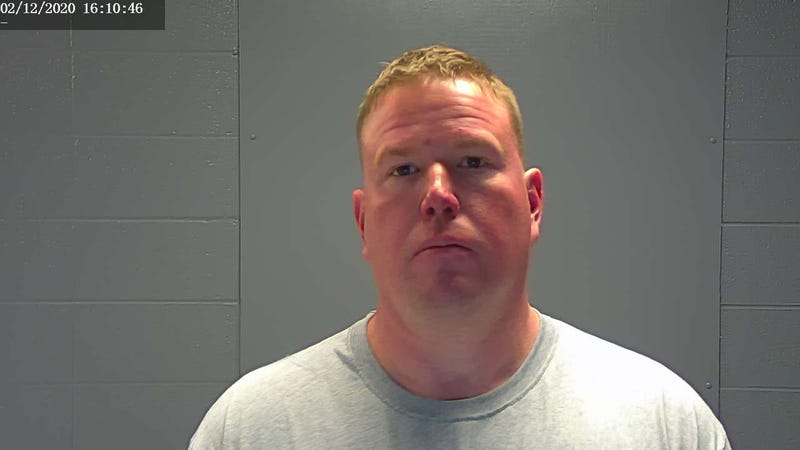 A Louisiana State Trooper who patrolled the Northshore has been arrested in a child pornography investigation.

Louisiana State Police says it booked 41-year-old Trooper Jason Boyet on one count of production and distribution of child pornography.

"The investigation began as Special Agents developed information of a subject, later identified as Boyet, producing and distributing pornographic images on a web based application," state police announced this afternoon. "Through investigative means, Agents identified Boyet as the online user and placed him into custody following an interview."

Boyet is on administrative leave and all his law enforcement property and gear has been recovered, according to Louisiana State Police.

WWL-TV reports Boyet was named the State Police Troop L Trooper of the Year for 2018.