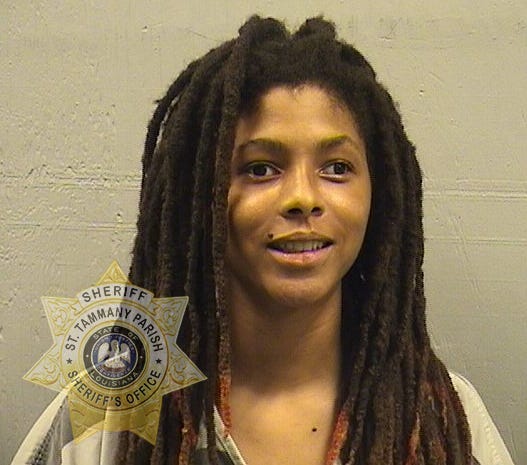 St. Tammany Parish deputies arrest two people and issue an arrest warrant for a third person in connection to a shooting in Slidell earlier this month.

An STPSO report says, “Detectives learned Taylor Francios had made arrangements with the victim, a 21-year-old male, to buy drugs. However, when the victim arrived at the location to sell the drugs, he was instead approached by the 16-year-old, who proceeds to shoot him and rob him while the other juvenile was present.”

The victim sustained non-life-threatening injuries and was treated and released from a local hospital.

An arrest warrant was issued for the 16-year-old. He is wanted for second-degree battery and armed robbery.