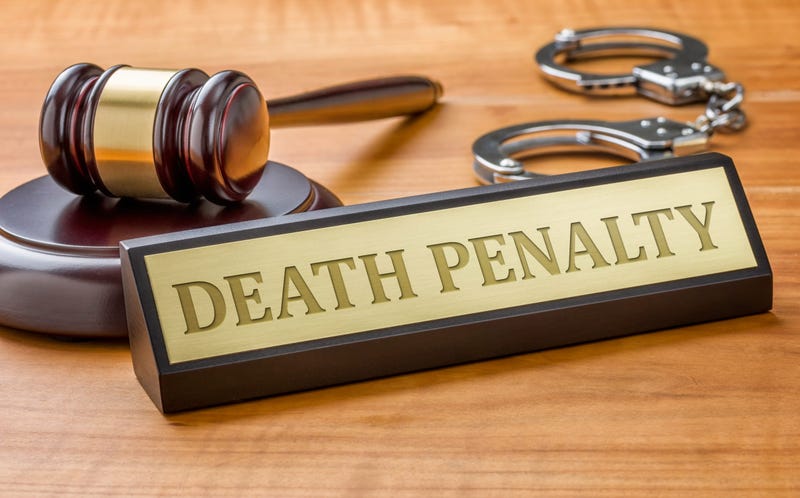 A study just released by a retired Chief Judge from New Orleans and a Loyola law professor looks into the cost of capital punishment in Louisiana.

They say Louisiana has spent more than $200 million on its death penalty system over the last 15 years, and has had only one execution during that time.

The study says Louisiana taxpayers have paid out more than $15 million per year for the system once prosecution, defense, court, corrections and other costs to maintain the system are factored in.

Housing someone on death row costs about $58,000 a year, according to the study. It costs about $7,000 a year to house an inmate in a typical prison.

The group, Conservatives Concerned About the Death Penalty, are pushing to abolish the death penalty.

"I think we need to be focused on pursuing criminal justice solutions that are actually going to cut costs and cut crime," Marcus Maldonado told WWL-TV.

"Other states that have abolished the death penalty have saved money by doing so because there's so much cost in the legal system. You get appeal, after appeal and I think that we have to have that buffer between someone's life and the government taking it from them," Maldonado said.

In a telephone interview Friday, Landry told WWL-TV he's seen the reports. "And, really and truly the only place they're fit for is the trash can."

He says the death penalty system should be kept exactly as is.

"I didn't know that we placed a dollar amount on life and justice," he said. "The same people who write these reports tell us about the extreme amounts of cost and tax dollars for social engineering and programs. Yet they seem not to worry about tax dollars at that point and, all of a sudden, become fiscal conservatives when there's justice involved."