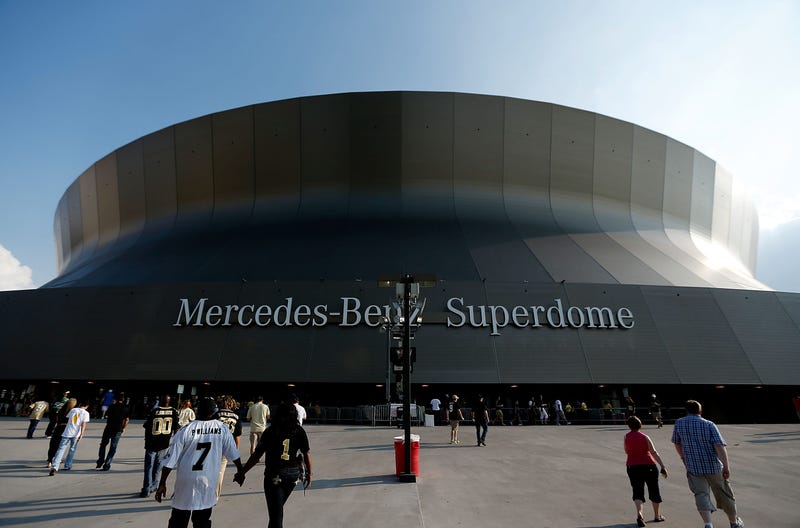 With the 49ers game looming Sunday, the Saints control their own destiny, but a win really puts them in the driver's seat.  It's kind of reminiscent of the Saints regular season game against the Rams in 2018, a game the Saints won 45-35.

Yeah, that was an unbelievable game but obviously we all know what happened in the playoffs (against the Rams)," WWL's Bobby Hebert said.

Like that game against the Rams the Cajun Cannon Bobby Hebert says Sunday's game against San Francisco is most important.

"This is a playoff game before the playoffs, come Sunday against the 49ers," Hebert said.

He says make no mistake, San Francisco is going to want this win bad.

"Without a doubt, because what you are playing for, and San Francisco is going to want to bounce back after that disappointing loss to Baltimore," he added.

Hebert said the 49ers did what the Saints did a few weeks ago when the Black and Gold stayed on the West coast for those games.  He said this time the 49ers are staying on the East coast to get ready for the Saints on Sunday.

The game kicks off at noon and you can catch all the action on WWL.