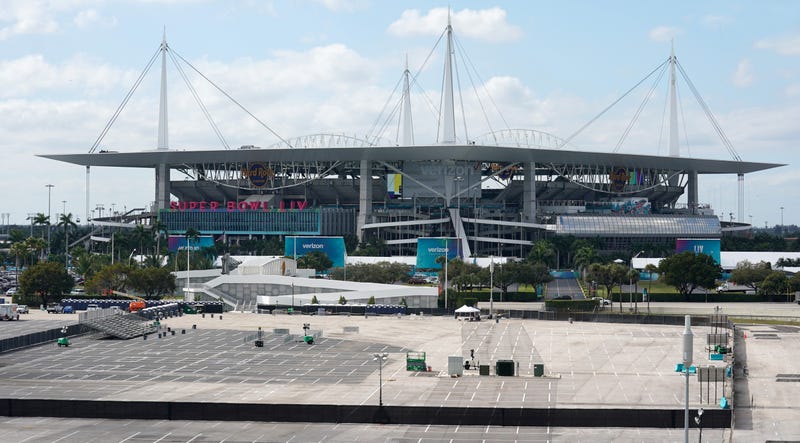 There just doesn't seem to be a lot of interest, at least here in New Orleans, in the Super Bowl. Maybe we all realized that we can live without watching the game last year.

But the matchup of the Kansas City Chiefs versus the San Francisco 49ers does have all the makings of a competitive game, which can unusual for the Super Bowl, when typically one team dominates.  Our own Bobby Hebert thinks the game will be worth watching.

“With the 49ers being a one point underdog, you would think it would be an entertaining game,” said the Cajun Cannon.

The fans and the NFL prefer a shoot-out, but Bobby says wouldn’t mind seeing a defensive struggle, like last year’s 13-3 final score when the Patriots beat the Rams.

Bobby said this could very well end up with whoever has the ball winning, in a game that will keep you watching until the fourth Quarter.  If Jimmy Garoppolo plays like he did against the Saints, going toe to toe with Drew Brees, it will definitely be a game that is fun to watch -- even though the Saints are not playing.