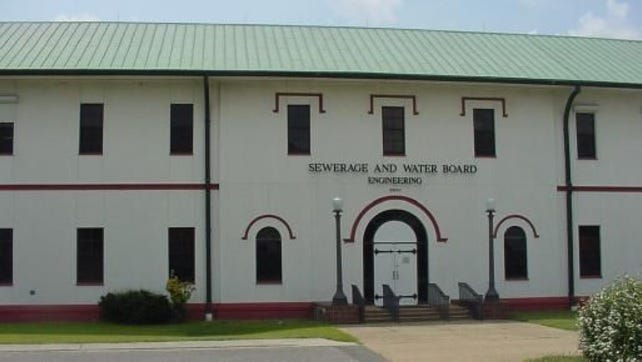 Sewerage and Water Board has overbilled upwards of 60% customer's bills.

The troubled utility blames the problem on a lack of meter readers.

To solve the problem the utility is now advising customers to send in what they normally pay and they'll work it out.

Substantially higher bills started arriving last month, with some bills charging in the thousands of dollars.

"We hear your concerns about your bill," the S&WB said Thursday on Twitter.

"COVID-19 has significantly affected the SWB's meter reading department, and they are having challenges re-building the staff."

We hear your concerns about your bill. COVID-19 has significantly affected the SWB's meter reading department, and they are having challenges re-building the staff. This has resulted in significantly more estimated bills - sometimes as high as 50-60% per month.

This is the just latest in a long string of billing problems which have left board members humiliated.

When the department switched to a new billing system in 2016, dramatic overcharges were reported.

The Times-Picayune/New Orleans Advocate reports there were 1,480 billing disputes in June and other billing issues were reported in October.

There are currently over 1700 bills in dispute that have not been resolved.