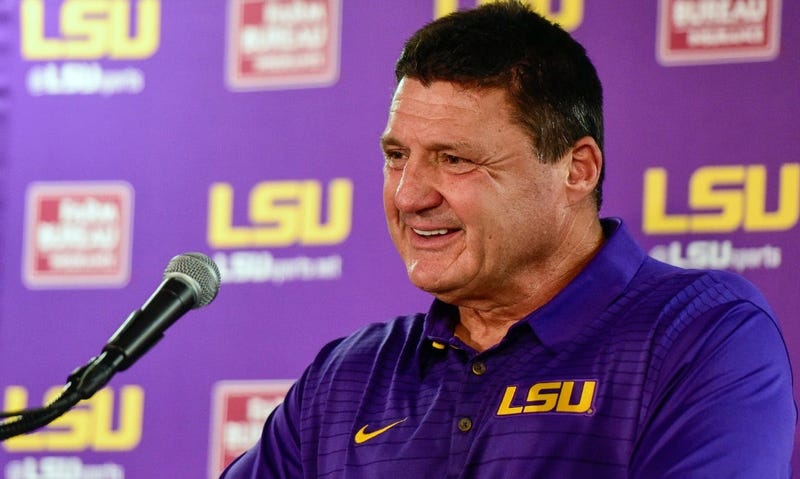 LSU added another piece to its 2020 puzzle this weekend, as Florida offensive lineman Marlon Martinez announced his commitment to the Tigers, prompting an early-morning “Hold That Tiger” tweet from LSU head coach Ed Orgeron.

The Ft. Lauderdale, Fla., native measures up at 6-foot-5, 287 pounds, and he had offers from a number of Power 5 programs, including Arkansas, Auburn, Florida, Florida State, Penn State, Vanderbilt and Ohio State.

According to 247Sports’ Composite Rankings, Martinez is the No. 44 offensive guard in the country.

As of now, LSU has the No. 3 2020 recruiting class in the country, according to 247Sports, right behind Clemson and Alabama, last season’s national champion and runner-up, respectively.