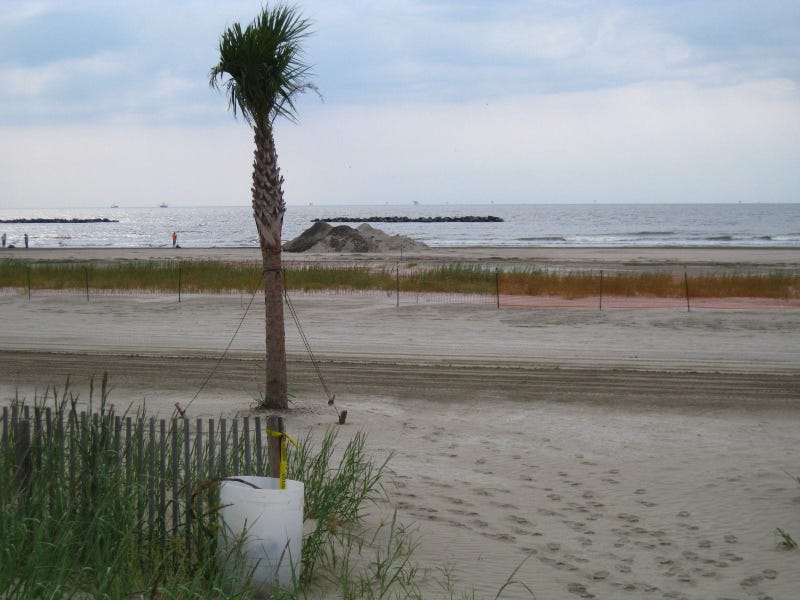 Two young people are dead, two more in critical condition after becoming trapped underwater near the same area of Grand Isle beach where a swimmer drowned over Memorial Day Weekend.

According to the Lafourche Gazette, six members of a family were enjoying a day at the surf near a pile of rocks on the extreme western end of the island.

Grand Isle Chief of Police Laine Landry stated four of the family members were pulled under by the water.

One was pronounced dead at the scene, the other two were taken to hospitals by airlift due to the criticality of their condition and the fourth transported by ambulance.

Chief Landry says people are warned not to swim near the rocks and if they are, they need to be wearing Coast Guard approved floatation devices due to the strong currents and undertow.

"We just can't stress how serious this is," Landry told the paper. "We practically just lost an entire family - all in the blink of an eye."