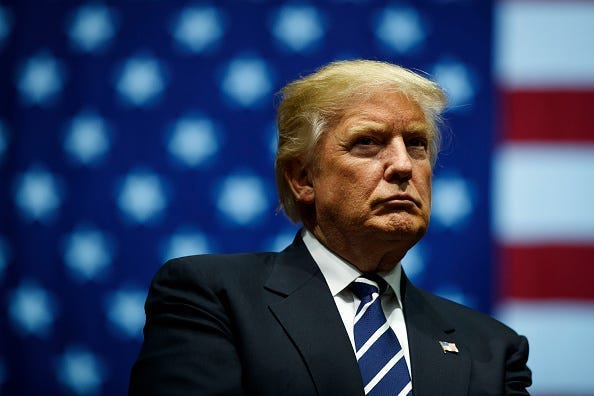 On Friday, President Trump notified Governor Edwards and the governors of neighboring states of his decision to approve their disaster declaration.

“I appreciate President Trump’s quick action on my request for a Major Disaster Declaration, which will pave the way for getting aid to individuals and communities impacted by Hurricane Laura in Louisiana,” said Governor Edwards in statement release Friday evening. “The devastation and damage stretch from Southwest Louisiana all the way through North Louisiana, with more than a half a million power outages remaining, tens of thousands of people displaced from their homes and, sadly, at least 10 lives lost.”

“I’ve spoken to all the governors, and we’ve worked everything out for the federal government to be very, very efficient and be very aggressive in getting everything back and going, and going as it should,” said the President.

Acting United States Secretary of Homeland Security, Chad Wolf, also speaking at FEMA Headquarters Thursday said, “I think you’ve heard Administrator Gaynor — I know the Vice President — time and time again: The best response to a disaster is one that is locally executed, state managed, and federally supported, and thankfully, we have very strong partners, both with Governor Abbott and Governor Edwards, in this fight to respond.”

music
Drew Barrymore resurrects her iconic 'Scream' character in hilarious new skit
music
Arnold Schwarzenegger feels ‘fantastic’ after recovering from heart surgery
sports
Did the Seahawks bait the Bucs into signing Antonio Brown?
music
Lifetime reveals schedule for all 30 Christmas 2020 movies
music
'Full House' cast: Where are they now?
news
There are many ways to vote in the 2020 election — Learn your options here