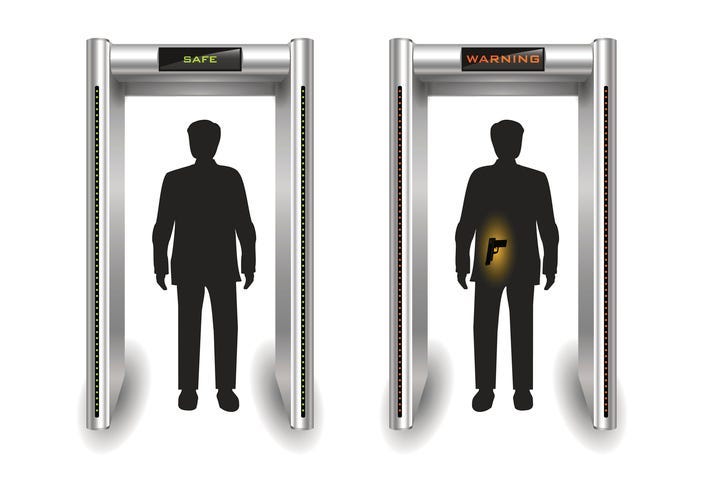 A total of 89% of the weapons seized were loaded and more than a third had a round chambered.

The Times-Picayune/New Orleans Advocate reports New Orleans ranks 19th on the list of top airports with gun confiscations with 58 guns discovered at the checkpoint last year.

Hartsfield-Jackson Atlanta International lead the way with the most confiscations, 323, and set a TSA record by seizing 35 guns in the month of May.

Most passengers getting stopped for having a gun in their carry on luggage said they clearly forgot they had the firearm with them.

TSA says with these numbers on the rise; the consequence is longer waiting times to get through a checkpoint as the screening area is closed while Sheriffs are called to take the offender into custody.

And, its not a small fine if you're caught with a gun at the airport.  Travellers can be fined upwards of more than $13,000.