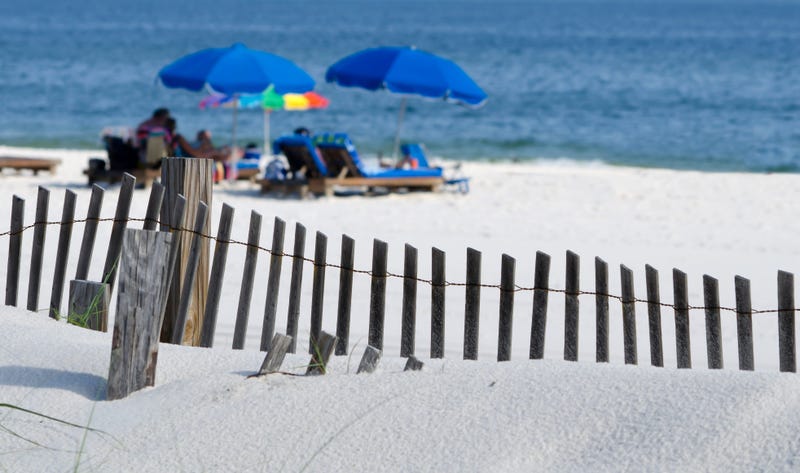 The two bodies found washed ashore in Gulf Shores Alabama, has been identified by the Orange Beach Police as the two missing swimmers rescuers were searching for yesterday.

The two men from the New Orleans area were last seen in Orange Beach waters on Sunday. The men and a Chalmette woman, Jasmine Brundy, 28, were reported as clinging to an inflatable and waving their arms near Perdido Pass.

A search and rescue was underway Sunday and Monday for the three swimmers. Rescuers later found Brundy floating face down in the water. She was airlifted in critical condition to Sacred Heart Hospital in Pensacola Florida. The search continued for the missing men until their bodies were found washed ashore this morning.