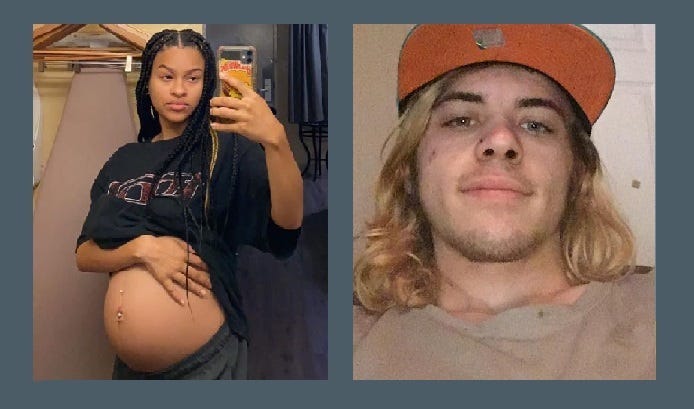 The victims, 21-year-old Sanders and 20-year-old Sylvanus "Jed" Ellis III were both found dead in an SUV.

Police say both had bullet wounds, but detectives are not using the word "murder" to describe the incident involving the couple and their unborn son.

Autopsies are set for today and tomorrow.

WWL has learned that the bodies had been in the vehicle dead for a significant period of time, and there could not be an effort to save the unborn child as a result.

One family member on social media about the unborn baby, "I know the name they were going to give him, it was a family tradition they agreed on. This is so tragic."