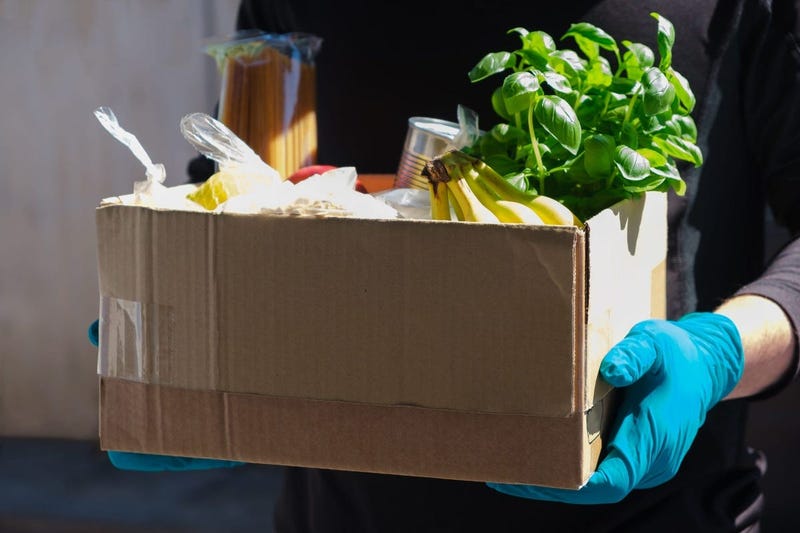 As the state of Louisiana marshals the full strength of the National Guard to respond to Hurricane Laura, the United Way is also united and getting ready to move into the disaster zone.

Overnight, wind speeds crept overnight toward 150 miles an hour and the cyclone started lashing the Gulf Coast with fierce storms and a flood surge higher than a two story house; United Way volunteers busy working into the night.

United Way of Southwest Louisiana President & CEO Denise Durel talked about the agency’s preparation and work ahead of Laura’s arrival: “We’ve got our team actively monitoring every service out there whether it’s a governmental agency or our fellow non-profits to make sure that information is updated in real time around the clock.”

Once the storm hits and moves on, the United Way will leap into action. “We are coordinating with our groups and partners to be sure we are ready to be hands on as sure as it’s safe to move about.”

Durel described the kind of response they will launch into the hard hit region:

“Search and rescue, and then recovery from this,” Durel says. “We’ll be going into homes, mucking them out, removing sheetrock, treating them and then hopefully getting those homes rebuilt.”

One of the agencies working with the United Way is the Cajun Navy Relief, who is bringing boats to help with the search and rescue and equipment like chain saws to cut and remove downed trees and limbs impeding efforts at clean up.

Meanwhile, across the state in New Orleans, United Way of Southeast Louisiana is readying volunteers and others to go into the disaster zones to help get the areas back on their feet as well.

United Way of Southeast Louisiana President and CEO Michael Williamson talked about people who want to help out the recovery efforts:

“Right now, if someone is sitting there saying ‘I want to help’ the best thing to do is make a financial contribution.”

Financial contributions allow the United Way to extend their reach and move quickly in needed directions over having to gather and processed just donated goods.

You can support the United Way as simply as picking up the phone: Don’t hesitate to call 2-1-1 to reach out,” Williamson says. “There are folks that would be willing to make a financial contribution or volunteer to help a neighbor.”

You can also connect with United Way on line:  Click Here.

Or donate to the United Way’s Hurricane Laura Response Fund by texting LAURA to 40403 or Click Here.