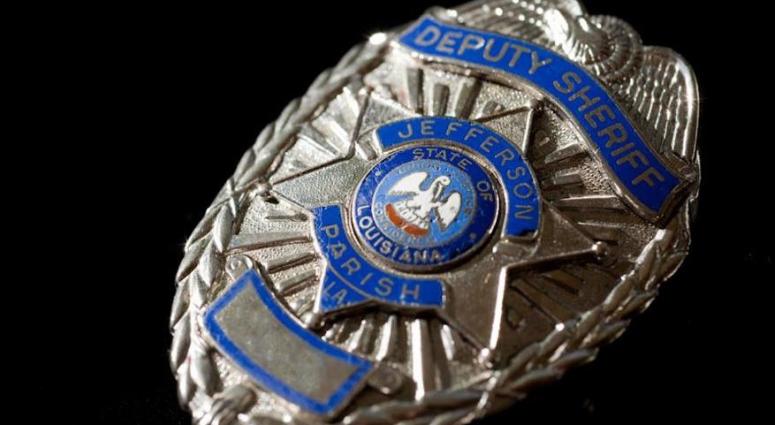 A veteran of the Jefferson Parish Sheriff's Office has been arrested, and booked on 2 counts of child pornography charges according to NOLA.com.

55-year-old Karl Burge of Destrehan, a deputy who has been with the department for 24 years, is accused of possessing sexually explicit images of children, according to the Louisiana Attorney General's Office.

Burge was taken into custody on Wednesday following an investigation by the Louisiana Bureau of Investigation's Cyber Crime Unit and assisted by the Sheriff's Offices in Jefferson and St. Charles Parishes.

According to Capt. Jason Rivarde, a spokesman for JPSO, the department fired Burge after his arrest.

No other details are available.  the The Jefferson Parish Sheriff's Office fired Burge after his arrest, said Capt. Jason Rivarde, spokesman for the department.

He was booked into the Nelson Coleman Correctional Center in Killona and released on bond.