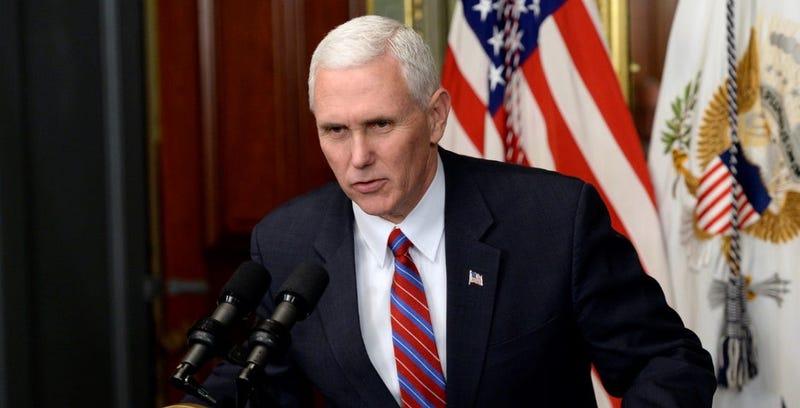 Vice President Mike Pence will be in New Orleans Saturday to rally Republicans for the governor’s race.

It’s the first state visit of the campaign from a Republican figure of the Vice President’s stature. So why has it taken so long for the party to throw it’s weight around in the tight contest? LSU-Shreveport Poli Sci Professor Jeff Sadow says the state’s tricky jungle primary is to blame having produced two viable Republicans.

“We can chalk that up to the difficulty in trying to favor Republican candidates in the Governor’s race without singling out a candidate,” said Sadow.

President Trump is credited with nearly single-handedly flipping the dynamics of last year’s competitive Florida governor’s race. Sadow says a Presidential visit would have had a substantial impact.

“Trump has shown an unusual ability to rally folks, but still the Vice President is not chopped liver and it is going to trigger some enthusiasm,” said Sadow.

Ralph Abraham and Eddie Rispone are expected to be in attendance. The two Republicans have begun bludgeoning each other on TV and at debates, but Sadow says expect everyone in attendance to be on their best behavior.

“I don’t expect that the candidates will take any shots at each other or their surrogates,” said Sadow. “Depending upon what goes on at this rally they may not even have an opportunity to address them.”