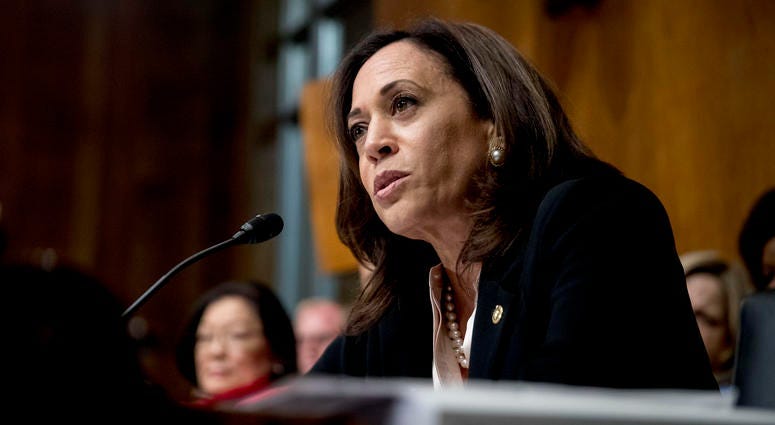 “Our nation is experiencing a critical time of change,” Harris said in the letter. “We have never fully addressed the systemic racism that has plagued our country since its earliest days, and it is the duty of every American, in every city, to work to fix it.”

The letter continues, “In that vein, this is a unique opportunity for the leaders of New Orleans to rename the Jefferson Davis Parkway and celebrate a beloved local leader, Norman C. Francis, while embracing progress for American society.”

Norman C. Harris was a civil rights and education leader in New Orleans who served as an advisor to eight presidential administrations according to the letter.

The city council is concidering renaming the street to 'Dr. Norman Francis Parkway' among other streets named after confederate-era leaders.