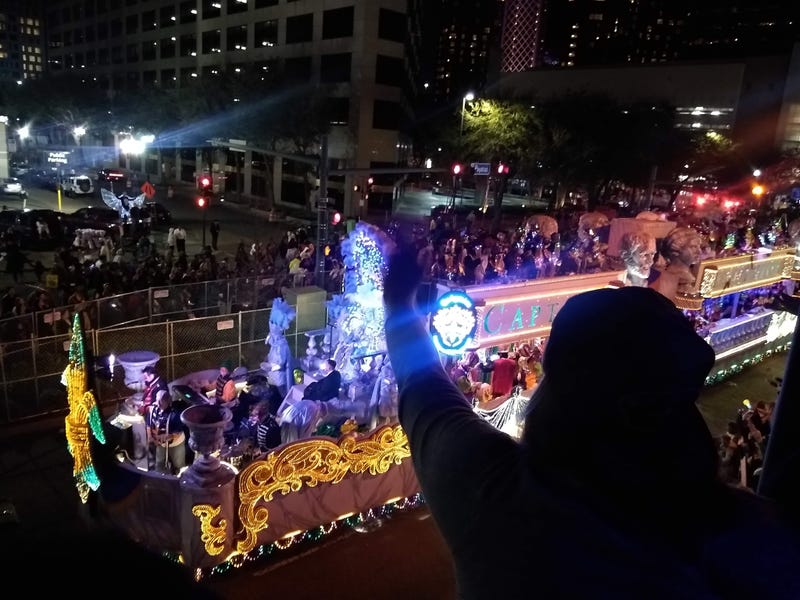 “People I think, were hoping that there would be something they can hang their hat on and say, ‘here is what is going to happen or not going to happen.  Or, if these protocols are in place by November 1 all systems go.  None of that happened yesterday,” Hardy told WWL First News. “But its not like you can point your finger and say, ‘if somebody did this everything will go away.  It's a moving target and people in the Mardi Gras community are frustrated, but not at anyone but the virus.”

One option discussed was moving the parades out of Orleans Parish and into Jefferson Parish. Hardy says that may not work, if the virus is still a threat.

“If it’s not safe in New Orleans medically, it’s not going to be safe in Jefferson,” said Hardy. “The only way I can see that possibly happening is if it's medically safe, but Orleans Parish says ‘hey, we don’t have the money this year, we can’t do it.’ Then perhaps Metairie will welcome parades, or maybe not."

“Its very restrictive in a closed environment like that.  How do you socially distance,” said Hardy. “And then you get to things like Bacchus, Zulu, and Endymion balls where you have 10-20,000 people in a room, where that room used to be the Dome, but that is now not available.”

“Everyone at the meeting yesterday said, ‘we would rather have a slow yes than a fast no,” said Hardy.