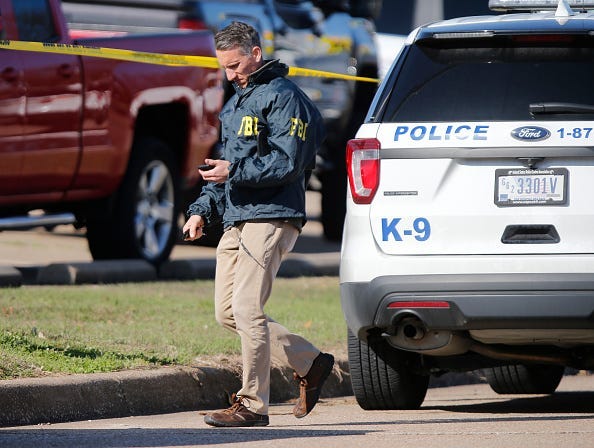 A 28-year-old woman held up a branch of IberiaBank this afternoon as approaching a teller, demanding money and claiming she had bomb.

The teller complied and gave the assailant an undisclosed amount of money.

WWL-TV reports the woman fled the scene and disappeared.

Three hours later the FBI located the suspect and, with the assistance of NOPD, brought the woman into custody.

The female suspect was identified at 28-year-old Catholine "Cat" Hammett.

Neither FBI nor NOPD would provide details on how they tracked down the suspect.

Hammett was transported to the St. Bernard Parish where she was booked on one count of bank robbery.