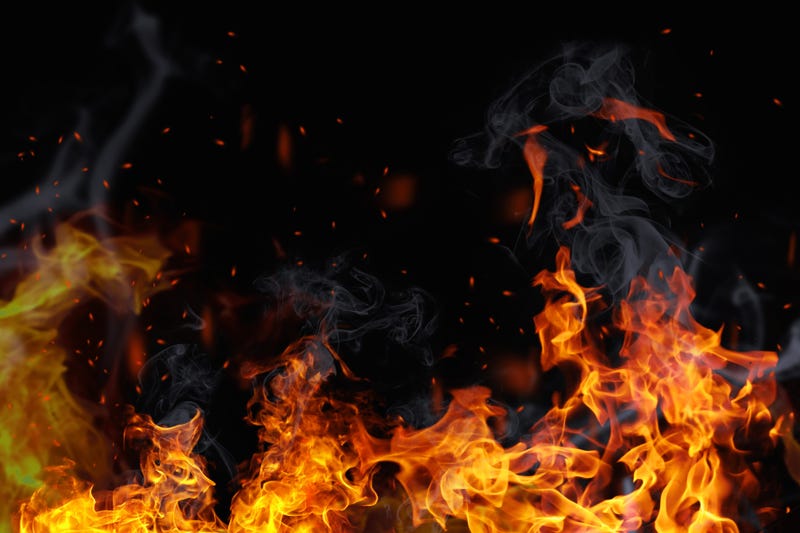 Officials say a 63-year-old woman apparently plugged space heater into an overloaded power strip, sparking a fire that killed her.

"At around 7:32 p.m., NOPD and NOFD responded to a one alarm fire at a home in the 1500 block of Dante Street," Public Information Officer Paris Holmes said in an email.

New Orleans Fire and Police were called to the Uptown home after neighbors in the shotgun double reported smoke flowing into their side of the house.

"When firefighters arrived on scene, they found one deceased victim."

No one else was injured.

"Initial reports suggest the electrical fire was caused by an overloaded power strip, in which a space heater had been plugged into," Holmes said. "The fire is considered to be accidental."