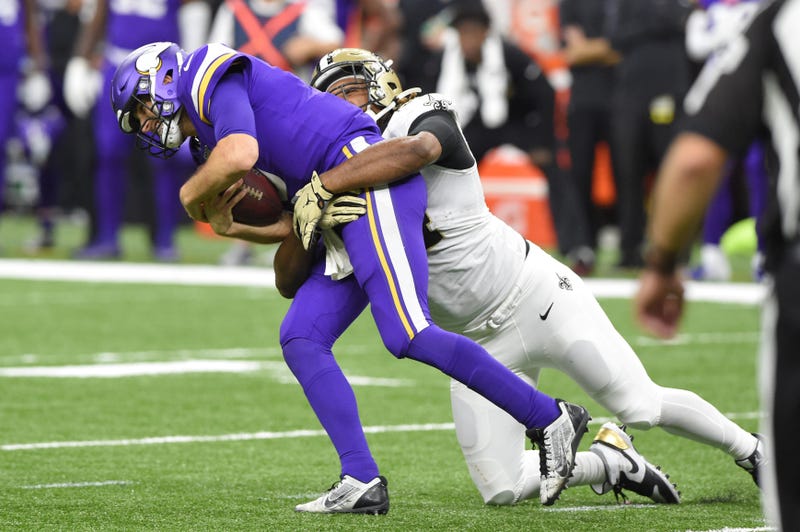 Longtime Saints Jahri Evans, Darren Sproles and current player Cameron Jordan were selected to the the 55-member team along with former LSU stars Tyrann Mathieu and Patrick Peterson. The team was voted on by the Pro Football Hall of Fame’s 48-member selection committee. Running back Adrian Peterson who had a brief stint with the New Orleans was also named to the team.

Players with at least one Pro Bowl, Associated Press All-Pro team or Pro Football Writers of America all-conference team selection during the 2010-19 seasons were eligible.

Sproles was selected as both a flex player and punter. He posted some of the best numbers of his career while in uniform with the Saints including career highs of 603 rushing yards and 710 receiving yards in 2011.

Jordan is the only current Saint to make the list and is coming of a career-best 15.5 sack season.

Peterson and Mathieu, were both All-Americans at LSU and have had impressive careers in the NFL as well. Peterson has spent his entire pro career with the Arizona Cardinals, earning three first team All-Pro honors and eight Pro Bowl selections while Mathieu, helped Kansas City win Super Bowl LV earlier this year.

Take a look at the full team below: