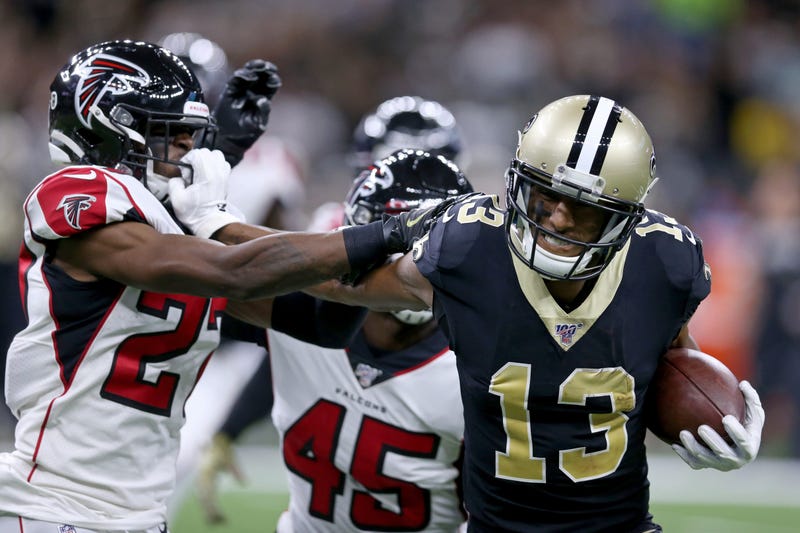 The New Orleans Saints suffered just their second loss of the season Sunday as the Atlanta Falcons (2-7) took advantage of 12 Saints’ penalties en route to a 26-9 win.

The Falcons were only 6-15 on third down but received several new series courtesy of Saints penalties. Those flags helped Atlanta extend drives into scoring opportunities.

One of those penalties, an illegal hand to face call on Marcus Davenport negated at third down stop and gave the Falcons a first down. Later on that same drive Marshon Lattimore was flagged for defensive holding on a third down incompletion that would’ve forced Atlanta to attempt a field goal. The Falcons instead scored two plays later when Matt Ryan found Austin Hooper in the end zone with an 8-yard touchdown pass.

Later in that same quarter, the Saints offense was the victim of another penalty. With under two minutes to play in the first half, Drew Brees and the Saints were driving and had gotten the ball down to the Atlanta 23 after New Orleans’ quarterback completed three passes to Jared Cook and another to Michael Thomas but Thomas was penalized for grasping the facemark of a Falcons defender, negating the gain and forcing the Saints to ultimately settle for a Will Lutz field goal.

The Saints will look to bounce back next Sunday in Tampa Bay when they face the Buccaneers.