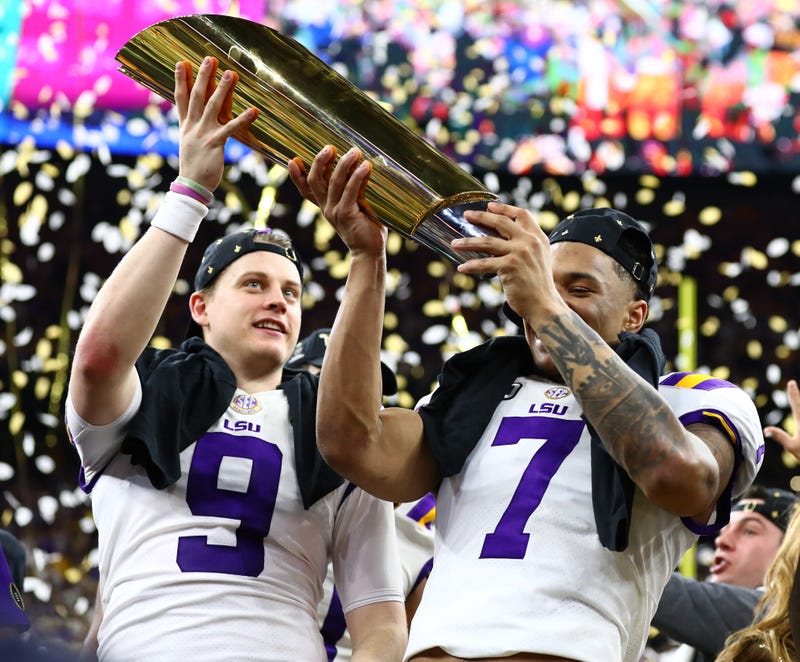 The NFL announced the names of the 337 players invited to 2020 NFL Draft Scouting Combine Friday and national champion LSU led all schools with 16 players invited.

But LSU wasn't the only Louisiana school to send prospects to the combine.