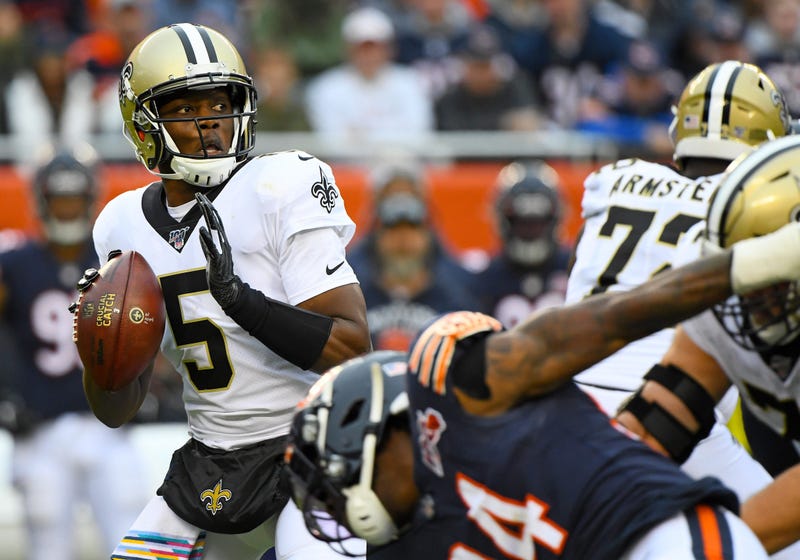 The New Orleans Saints were without Drew Brees, Alvin Kamara and Jared Cook Sunday as they prepared to face one of the NFL’s top defenses.

That didn’t seem to matter much as the Saints (6-1) dominated and earned their fifth-straight victory against the Chicago Bears, 36-25.

The Saints received big plays from the offensive, defensive and special teams units in the win Sunday.

JT Gray blocked the Bears’(3-3) first punt leading to a safety for New Orleans, the Saints defense allowed just 17 rushing yards and running back Latavius Murray rushed for 113 yards and two touchdowns in the win.

The Saints return to New Orleans next week for a matchup with the Arizona Cardinals.