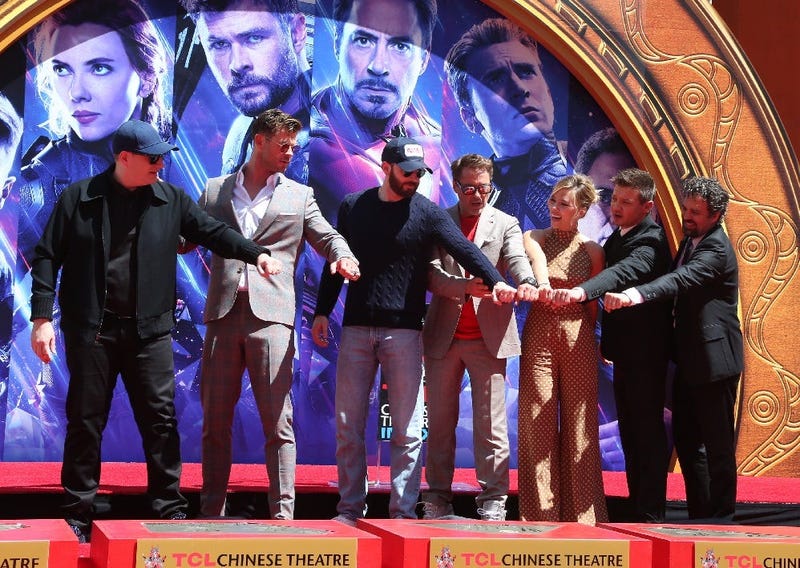 What is the best movie series of all time?  I started wondering that after seeing Avengers Endgame over the weekend.

This movie brought together some 20 previous films.  I thoroughly enjoyed it.  I cheered. I laughed. I did indeed cry.  If you have watched all of the other movies, you should love this one.  It brings so much together and goes deep on many of the characters and relationships.  There are long periods between action scenes, but that did not bother me at all.

Ranker.com says the Marvel Cinematic Universe comes is as the number six best franchise of all time.

What did the listeners to the Early Edition of WWL First News think?

We had a wide variety that spanned everything from Cheech and Chong to Bourne and The Matrix to Caddyshack.  There were plenty of others too.

You can add your input with the comment button below.