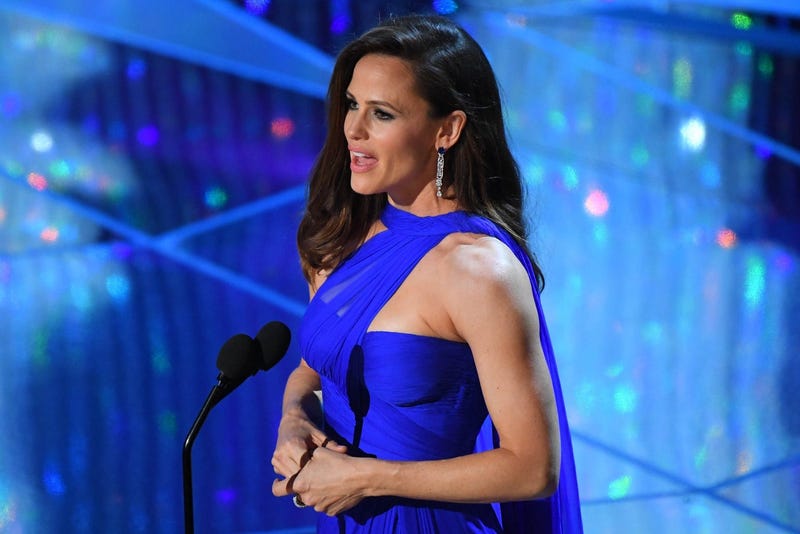 So People has announced that Jennifer Garner will grace the cover of the "Beautiful Issue."

Do you think she is the most beautiful actress?

We put that question to our listeners during the 5:00am hour today during the Early Edition of WWL First News.

While a few people texting 870870 chose Garner as the "most beautiful" (which is what the name of the People issue was until last year), many other suggestions came in.

Here is the article that launched the discussion:

NEW YORK (AP) _ Jennifer Garner is being held out as the epitome of beauty in Hollywood. The actress has been named the cover person for this year's ``Beautiful Issue'' of People magazine. Inside the magazine, due out Friday, there's a cover story on how Garner manages to juggle her career as an actress, a businesswoman and a mother of three. In the article, Garner says she is starting to get to the point where she realizes acting ``is not going to be forever.'' But she says she can still find beauty in how that will all play out. Last year, People magazine renamed its ``Most Beautiful'' issue as ``The Beautiful Issue.'' The editors say they wanted to make it clear that the designation is not a contest.