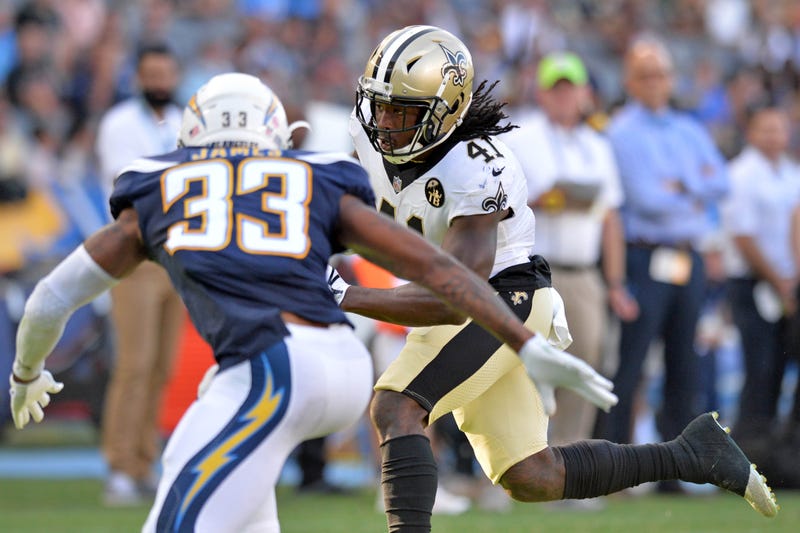 Two of the elite teams in the NFL are squaring off tomorrow and Friday in Los Angeles ahead of their preseason matchup Sunday.

The Saints and Chargers will practice together in a controlled game-like environment. Each team’s roster is littered with All-Pro players and should provide some great competition for both squads.

Here are some of the key matchups to watch:

Armstead has been banged up in practice for the last week. Expect him to get some work in practice against the Chargers.

“Those two matched up together is one to watch during practice,” said Saints color analyst Deuce McAllister. “I would expect that group in general to be really competitive. Facing Phillip Rivers helps bring out the best in anyone”

Saints vs Chargers: The team portion of practice should be full of fire. Drew Brees faces a Chargers defense that finished in the top 10 a year ago. That’s a big test for this offense.

“While you can’t make too much out of the result, it’s going to be good work for that offense to see a defense that is as good as the Chargers,” Hebert said. “That will help prepare them for Week 1 against the Texans who are also a top-flight D.”

Facing the Chargers offense lead by signal caller Phillip Rivers will go a long way toward improving a Saints defense that strives to be mentioned in the same conversation as the Chargers.

“I’m a big Phillip Rivers fan,” Hebert said. “I mean, I want him to have success because I think he’s that good.  The fact that he hasn’t won a Super Bowl is surprising to me. I think Phillip Rivers is one of the best in the game.”

The Saints will practice against the Chargers tomorrow and Friday. Saturday, the two teams will conduct a walkthrough and play each other Sunday in Los Angeles at 3 p.m.