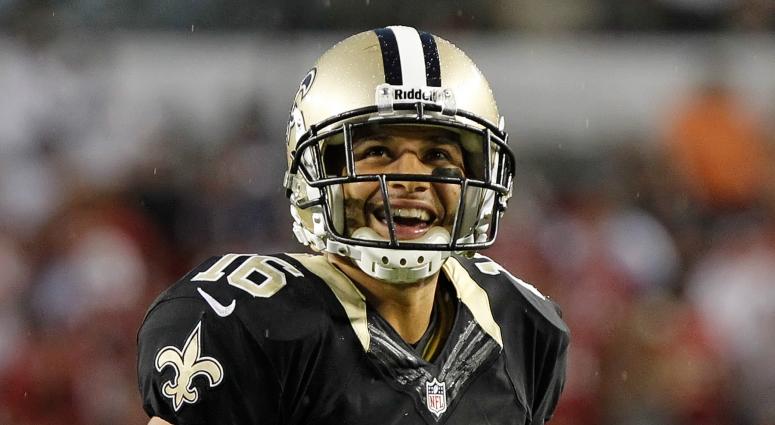 As the Saints head to Los Angeles for what’s expected to be spirited work with the Chargers over the next two days, one former Saints’ wide receiver is not a fan of the planned workouts.

Lance Moore, who won a Super Bowl with New Orleans in 2009, tweeted that he thought joint practices were “stupid!”

Joint practices have and always will be stupid! We shouldn’t be surprised when players actually say this either. They’re smart and know what they’re doing

Moore’s contrarian take is surprising as most players say its invaluable reps against talent that is comparable or better than they what face in practice everyday.

Some feel that these joint practice serve as de facto pre-season games for veteran/established starters like Drew Brees and others that would prefer sitting out of exhibition games. Coaches like the joint practices because it allows them to control the environment and situations they put the players in.

Moore was a guest on Sports Talk Wednesday with Bobby Hebert and Kristian Garic and reiterated his opinion that the practices were silly.