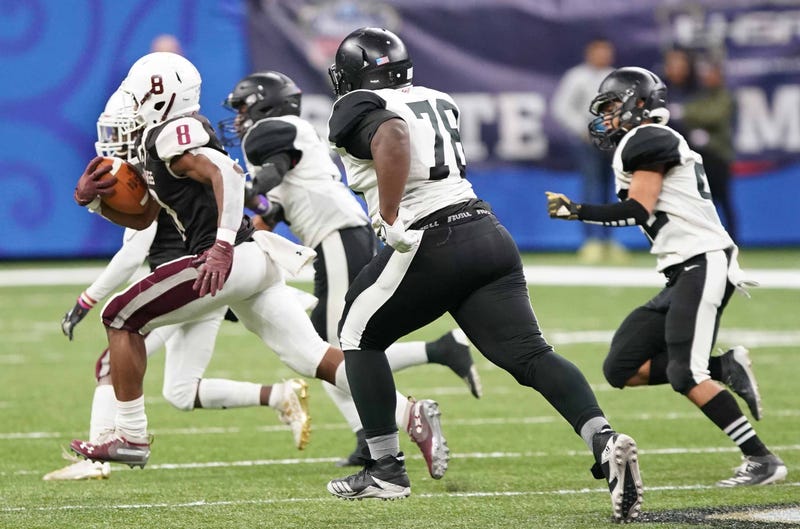 June 25, 2020 06/25/2020 8:57 pm
The Louisiana High School Athletic Association cleared 17 member high schools of wrongdoing after investigating possible Covid-19 guidelines outlined by the organization.  The LHSAA says the claims against those schools were unsubstantiated.

I've been highly critical of the LHSAA in the past five years, for doing the exact opposite; rushing to judgement without conducting thorough investigations and not looking at the facts.  They didn't do that this time; the organization was deliberate, cautious and methodical in their approach.

In the past, the LHSAA would often jump to conclusions based on assumptions instead of facts.  This time they let the evidence or lack there of drive their conclusion.

There is one more school still under investigation, which the governing body of high school sports says they have video evidence under review.

Perhaps my criticism of the LHSAA in the past was a little harsh, but necessary.  Maybe they've received the message about how important their role is in governing high school athletics.  Maybe, just maybe they've turned the corner.  Now the LHSAA's charge is to do it again.  There will be a next time.  There will be other investigations  I hope that in the next one they operate with the same diligence and fact finding that led to this latest ruling.

I think it's critical to understand why they had to investigate 18 schools and 17 were exonerated.  It's basically a tattletale system that allows for frivolous complaints.  Anybody can accuse anybody of any thing, and therefore forcing the LHSAA to conduct investigations and devote resources to disprove unsubstantiated claims.  There's no violation threshold.  Perhaps there should be.

This is not about letting schools break rules, I'm not condoning that at all.  I am excited to see the Louisiana High School Athletic Association operate in a responsible way and hope this is a harbinger of things to come.