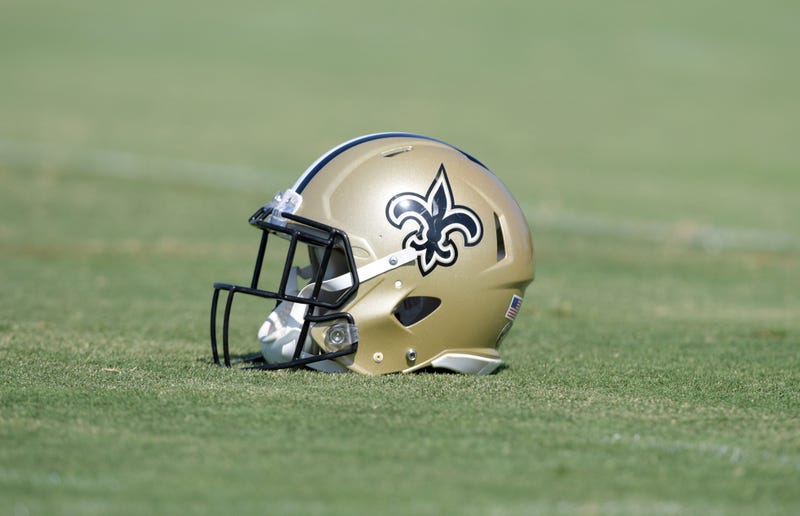 The Saints are scheduled to report to training on July 28th, next Tuesday. However, there are some obstacles that need to be cleared between the National Football League and the NFL Players Association over IDER (Infectious Disease Emergency Response) plans. Once the NFLPA and NFL agree on each team’s IDER plan, then teams will report to training camp at respective teams facilities.

Right now eight of the NFL’s thirty-two IDER plans have been approved by both the league and the players association. Players will not report to training camp until all 32 teams have their safety protocol plans approved by the league and the union. The expectation is those plans will be approved, it's just going to take time to make sure there is harmony between the league and players.

Once that happens, this is what will take place. NFL players want 5 days of testing and then a physical. Each player has to test negative for Covid-19 two times during the testing period before being allowed into the team facilities for a physical. Once that hurdle is cleared, the wheels slowly start to turn.

The players and clubs will participate in two and a half weeks of conditioning before conducting any football related activities. There will be no football activities or practice until August 20th. So in short, I think we're looking at a delayed start to training camp and potentially a delayed start to the regular season.

Once training camp gets underway, the league and the players are harping on a critical point of player safety. The players have to take personal responsibility as to what they do away from team headquarters. The league is advising players to stay home and avoid going away from their homes during the pandemic and resumption of camp. Team officials are also advising other employees to practice the same personal accountability as the players while away from team facilities.

When the season gets under way, NFL players will be asked not to go out to eat at restaurants and to avoid ride sharing platforms. In an ideal world, the NFL would like their pros and employees of the member clubs to stay at the team hotel.

During the season, the league and players want to ensure team buses, that go to and from the visiting team hotels on game day, are only half full.

In short, I wouldn't expect any real football drills or practices to take place until at least August 20th at the earliest. This is still a very fluid situation, so several things could change for the better or worse. Unfortunately, we're used to that possibility five months into this relentless pandemic.