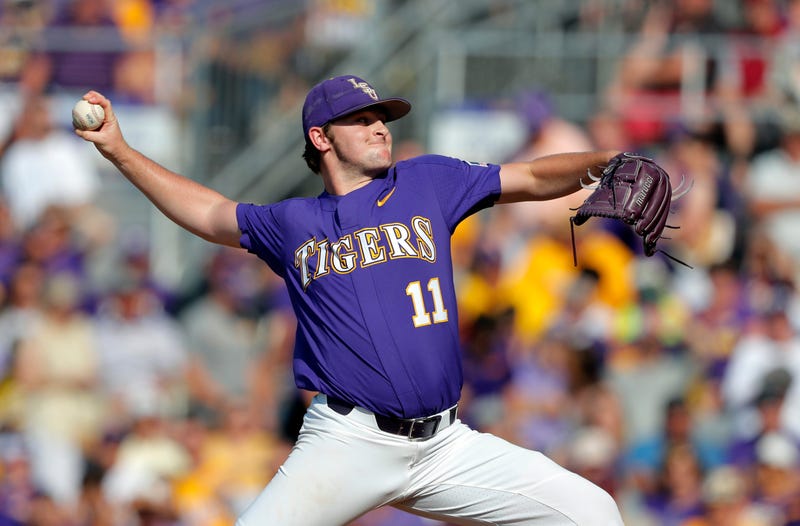 LSU baseball fans have lofty, and frankly, unfair expectations of the Tigers…“Omaha or Bust!”

Also, when Bertman was building his powerhouse program, schools weren’t that interested in competing in baseball. Now, universities like Louisville and others realize there is money to be made in that sport and they’ve devoted resources to improve their baseball programs. Look no further than Coastal Carolina winning it all a few years ago. That would have never happened in the 90’s.

If you want to blame someone for LSU’s shortcomings and not making to Omaha year in and year out, blame Skip Bertman. He’s a legend, but credit Berman with creating the competition and parity in college baseball we see today. Sure, should we expect LSU to compete for an SEC and College World Series Championship? Absolutely! Just not every year. It’s impossible. Since LSU won their national title in 2009, only one program has won back to back national titles (South Carolina).

So as we gear up for LSU baseball, keep this top of mind. The game of college baseball is different than maybe the one you fell in love with back when Skip Bertman’s Tigers were cranking out national championships hand over fist for LSU.