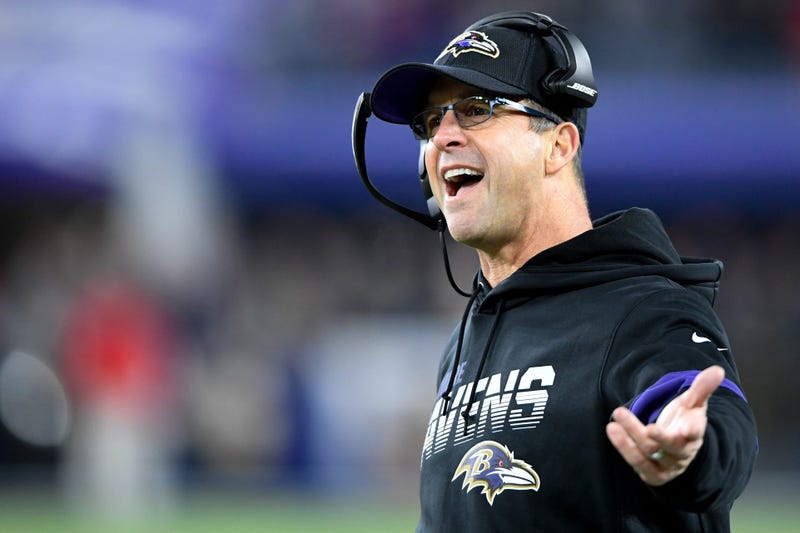 With the news that the NFL wants a fully remote draft, with all coaches, GMs and scouting personnel ensconced in their own homes rather than any type of centralized location, the Saints’ draft-day plans of utilizing a boardroom at the newly-built Dixie Brewery have been scuttled.

However, while the NFL is reportedly looking to ensure safety for its employees in the era of COVID-19 and level the playing field for teams who don’t have access to a facility that affords all the requirements entailed in social distancing. the possibility of a team getting hacked suddenly looms larger than usual.

Baltimore Ravens coach John Harbaugh called it a "big concern" during an interview with ESPN, saying he'd rather keep his team's playbook and private draft meetings out of the hands of opponents.

“Every time I read something in, like, the Wall Street Journal or the New York Times that talks about how messed up Zoom is, or some of these other deals ... I immediately text it to our IT people, and [director of football administration] Nick Matteo’s one of those guys, and they assure me that we are doing everything humanly possible," Harbaugh remarked to reporters in a Zoom conference, according to the Baltimore Sun.

Harbaugh's fears aren't unfounded, as Zoombombing - the act of hijacking a Zoom meeting by an uninvited guest - has become a trend in the hacking community.

Zoom CEO Eric Yuan addressed the issue last week with a 90-day plan aimed at adding security to an application so many are now dependent on to do their daily business. According to Yuan, Zoom's traffic has increased twentyfold since December. That month about 10 million people used Zoom. March saw usage explode to 200 million using the app daily.

One thing is certain: With team officials discussing picks over webconferencing and analysts dissecting selections on-camera from their home offices, the draft will be a very distinct spectacle.

The NFL Draft is scheduled to take place April 23-25.