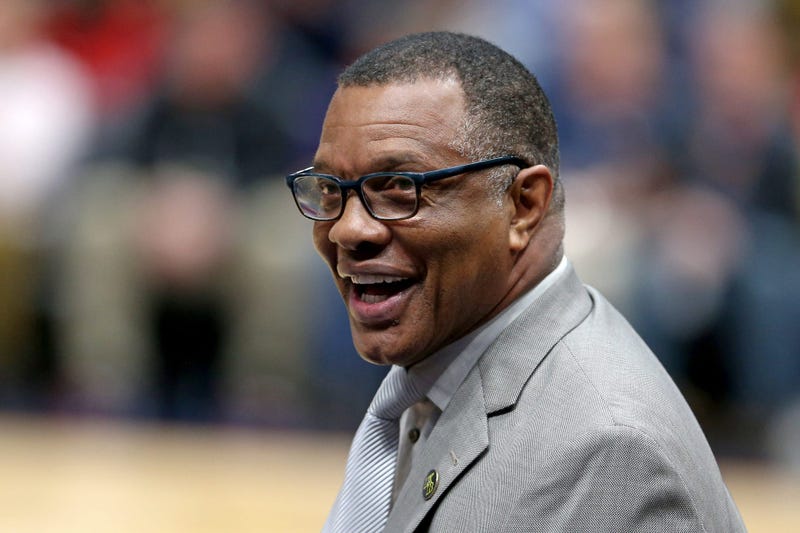 After weeks of speculation and elevated scrutiny from the NBA, Pelicans coach Alvin Gentry has reportedly been cleared to travel with the team as they leave today for Orlando, Fla., where the Association hopes to finish its 2019-20 season mostly isolated from the world at-large amid the ongoing COVID-19 pandemic.

As it is, the Pelicans will be forced to play without associate coach Jeff Bzdelik, essentially the team's defensive coordinator. Bzdelik chose not to make the trip after consulting with team physicians, but will continue to be involved via video conferencing daily and immediately before games.

“We lost 13 straight games," Gentry said of the team's early-season growing pains. "Usually when that happens in this league, or any other league, there is a good chance that the players just kind of quit on you. That never happened here. So they were in the foxhole and stood by me. I want to do the same thing for them. I want to be there for them. I want to be in Orlando and I want to give us the opportunity to do well in this situation."

So with their head coach in tow, the team heads to Florida today to begin a two-week training camp of sorts to ramp up their activity. From there, the Pelicans will play a three-game scrimmage schedule:

There's still no word on whether any of the 33 total scrimmages across the NBA will be televised.

That will lead up to the official restart of the season, should all go according to plan, giving the Pelicans eight games to make their final playoff push. Here's what they will have to traverse. (All times are central.)

The Pelicans currently sit 3 1/2 games behind Memphis for the eighth and final playoff spot in the Western Conference, and are 10th overall. They must remain within four games of the 8-seed and elevate their position to ninth overall to trigger a berth in the play-in tournament. Portland currently holds the #9 position.

All you need to know is this. The Pelicans must do at least as well as, if not better than, the Grizzlies, Spurs and Suns across the eight-game schedule, and finish at least one win better than the Trail Blazers and the Kings, who currently sit tied with the Pels.

One thing though is certain. It'll be a closing stretch unlike anything the NBA has ever seen before, and the teams that adapt to the new terrain the quickest will be the victors in the end.