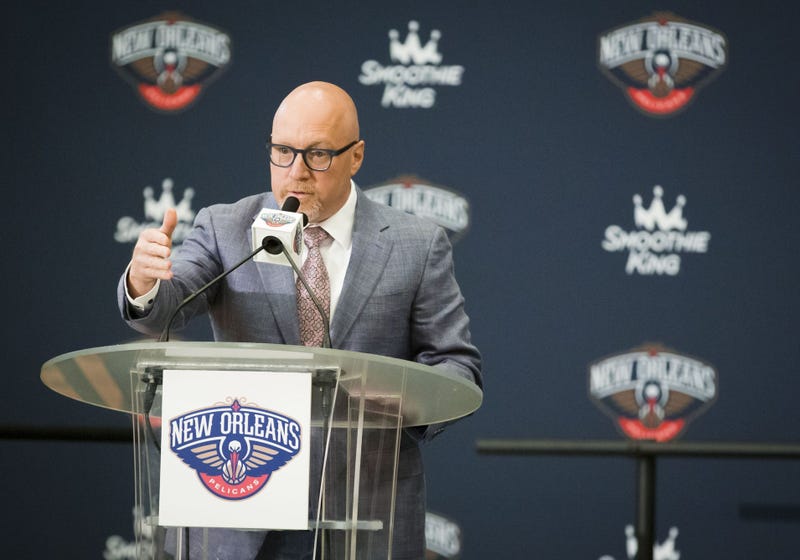 As the NBA sends players back to their home markets in preparation for the Orlando bubble, we've seen a rash of positive COVID-19 tests throughout the league, and the Pelicans are no exception.

Speaking during a Zoom chat with media, Pelicans Executive Vice President of Basketball Operations David Griffin revealed that three players have tested positive during the initial round of testing.

Griffin said he can't reveal the names of the players due to medical privacy laws.

The team hasn't had any players test positive since the initial round of testing, and the three players who did test positive are currently in self-isolation.

When those players test negative two tests in a row, they're eligible to return to the team.

Griffin said the NBA expected to have positive tests, citing that as the reason they wanted players to get back to their teams this far out from reporting to the bubble.