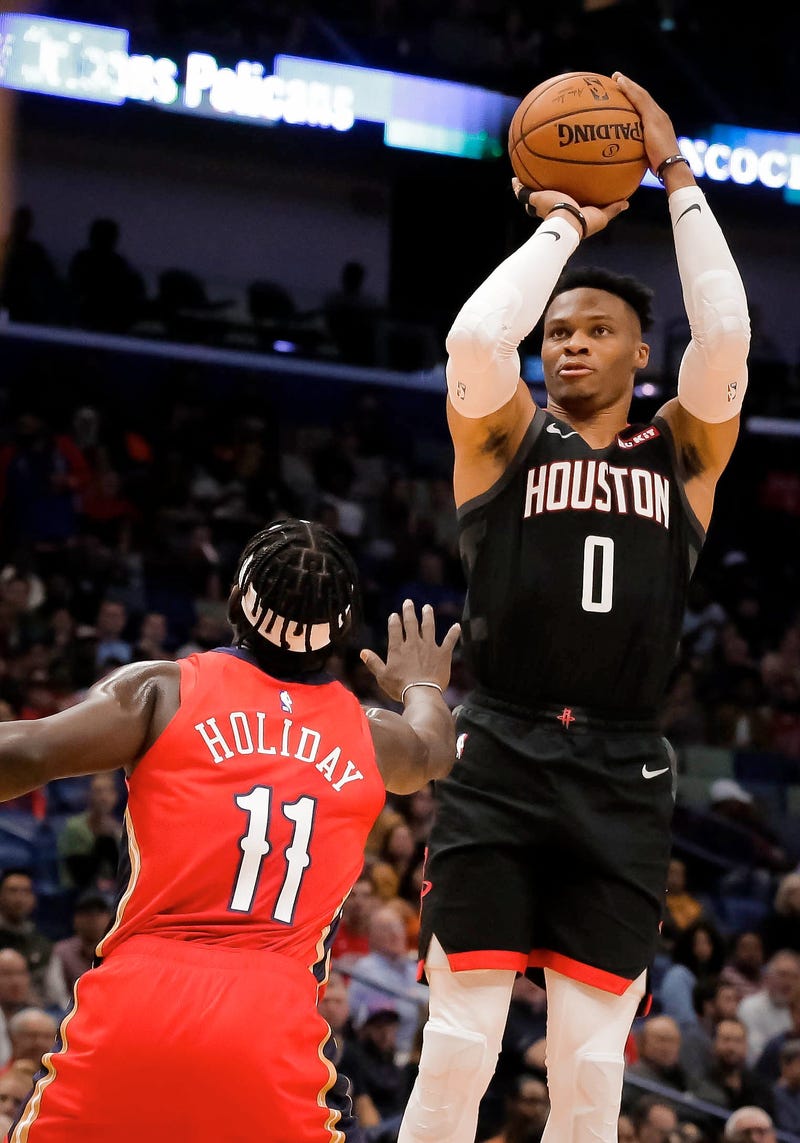 The Pelicans picked up yet another loss last night, falling at home to the Houston Rockets 122-116. They made strides in cutting down on turnovers but were still outrebounded by their opponent and struggled on defense.

With Brandon Ingram sidelined by a sore knee, J.J. Redick led the way in scoring for the night with 24. After the game, he said the key to turning their season around is more continuity in the way they play.

"It's just a level of consistency throughout a game," Redick said. "It's a lot of spurts right now. If we can control a little better defensive rebounding, turnovers, fouling... we're giving up a large chunk of points just on that stuff."

Redick said it's a matter of a lot of new pieces needing to mesh.

"A lot of new guys. A lot of different lineups," Redick said. "We're not just playing bad basketball. There's reasons behind that. And hopefully as the season progresses, we'll kind of get more comfortable. If we can control that stuff, I think we'll give ourselves a better chance to win."

Now at 2-8 after their first 10 games of the season, the Pelicans get the next couple of days off. They host the Los Angeles Clippers Thursday night.