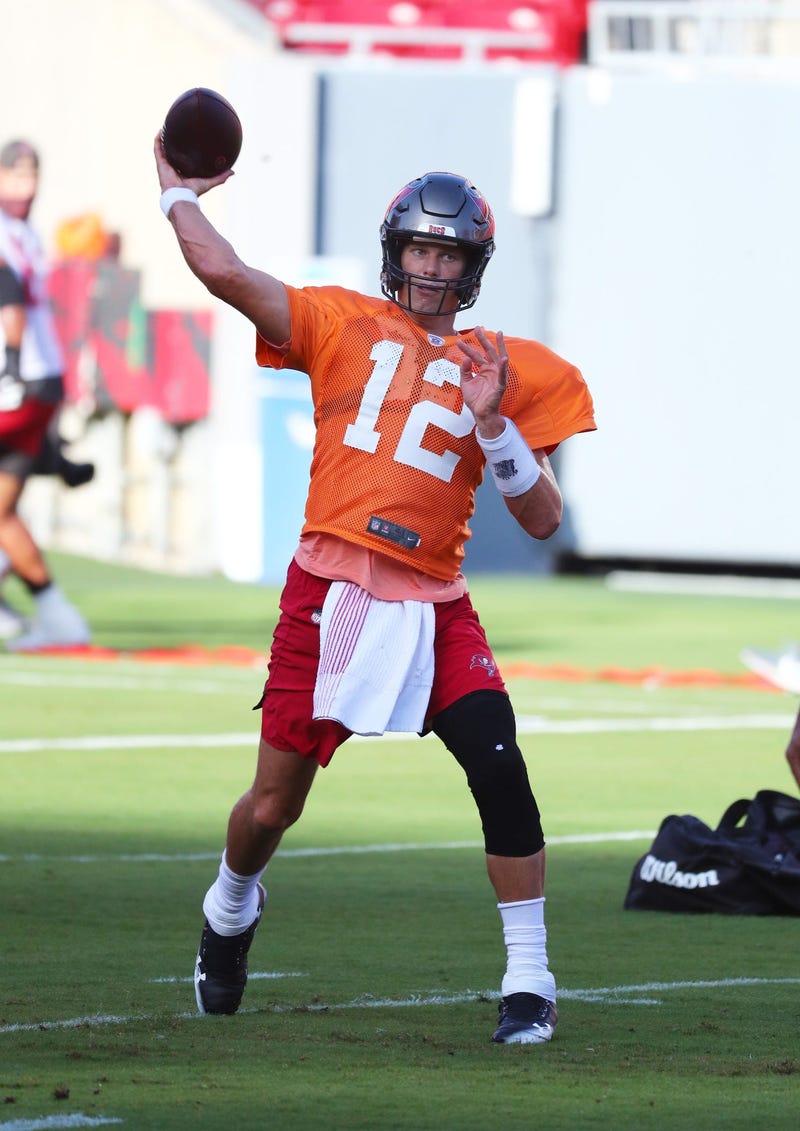 A season unlike any other begins Sunday for 26 teams across the NFL, including all four members of the NFC South, and it’s safe to say major questions abound for all three of the Saints’ division rivals.

We’ll start with Atlanta, whose biggest query might just be: How did Dan Quinn keep his job last season? The Falcons won just one of their first eight games in 2019, but did rebound after their bye week to go 6-2 down the back half of the season.

After wrapping the year at 7-9, the Dirty Birds’ most high-profile offseason change was a questionable one in the backfield, where they added former Rams rusher Todd Gurley and released Devonta Freeman. Gurley’s best years do seem to be behind him, but perhaps he’ll find the fountain of youth in the state where he became a college star.

The Falcons are opening up Sunday at home against Russell Wilson and the Seattle Seahawks, a playoff team a year ago and the place Quinn rose to prominence as the defensive architect of the Legion Of Boom before taking the head job with the Falcons. A Week 1 win over a legitimate NFC playoff contender would go a long way towards cooling off Quinn's seat and giving him a little leeway in the early going. If Atlanta starts 0-1, expect to hear the sizzling start on Monday.

It’s certainly a new era in Charlotte, where the Carolina Panthers finished a house-cleaning that started last December with the in-season firing of coach Ron Rivera.

The Panthers made former Baylor head coach Matt Rhule his successor on the sideline, who then lured Phil Snow over from the Chicago Bears to coordinate the defense and Joe Brady from a national-championship-winning LSU team to run the offense.

They also moved on from the mercurial Cam Newton under center in favor of Teddy Bridgewater, who reinvigorated his once-promising career by keeping the Saints on track last season. Bridgewater went 5-0 as the starter in New Orleans in 2019 while Drew Brees nursed an injured thumb. Now he’s earned himself the chance to be the anointed starter for the first time in five years, and while the Panthers don’t have a ton around him, he will be aided by 2019’s most reliable workhorse, Christian McCaffrey – the lone bright spot in last year’s 5-11 season.

The Panthers are in Charlotte today hosting the newly-christened Las Vegas Raiders, who will debut their new digs next week and start their first season in Sin City on the road. Jon Gruden's Raiders are one of the great enigmas in the NFL, and they're not expected to be world-beaters to be sure, but they may be able to get off on the right foot if the Panthers look out of sorts. Still, whether or not the team as a whole is still in the early stages of a major rebuild, McCaffrey is still going to be a load, and he showed last year he can still get his even if his teammates don't exactly pull their weight.

Perhaps no team in the NFL underwent the offseason makeover of expectations that Tampa Bay did. The Buccaneers went all-in on their offense with a series of moves that they hope will end the NFL’s second-longest playoff drought.

Tom Brady at quarterback. Leonard Fournette and LeSean McCoy at running back. They even unretired Rob Gronkowski to play tight end. That’s in addition to what may be the NFL’s best receiving duo in Mike Evans and Chris Godwin and an already stout defense that simply couldn’t overcome the offense’s many mistakes a year ago when they finished 7-9. It was the eighth time in the 2010s that the Buccaneers finished below .500, and they haven’t earned a playoff spot since 2007.

Will the overhaul work? Without a preseason, we’ll get our first look at the new-look Bucs Sunday, and they’ll definitely be tested right out of the gate as they open on the road in New Orleans against the three-time defending division champion Saints, coming off back-to-back 13-3 campaigns.

The Saints are widely considered the most complete team in the division in 2020 and once again are expected to be in the mix for a Super Bowl appearance, with playmakers at every level of the defense, All-Pro household names at the offensive skill positions and one of the best offensive lines in the game.

And in a year without much offseason time-on-task, the Saints have a continuity most teams don't with a very stable roster carried over from last year.

The Brees-Brady matchup alone would make this must-see Week 1 action, but with the talent around those two future Hall of Fame triggermen, it's easy to see why it's considered one of the biggest games of the week.