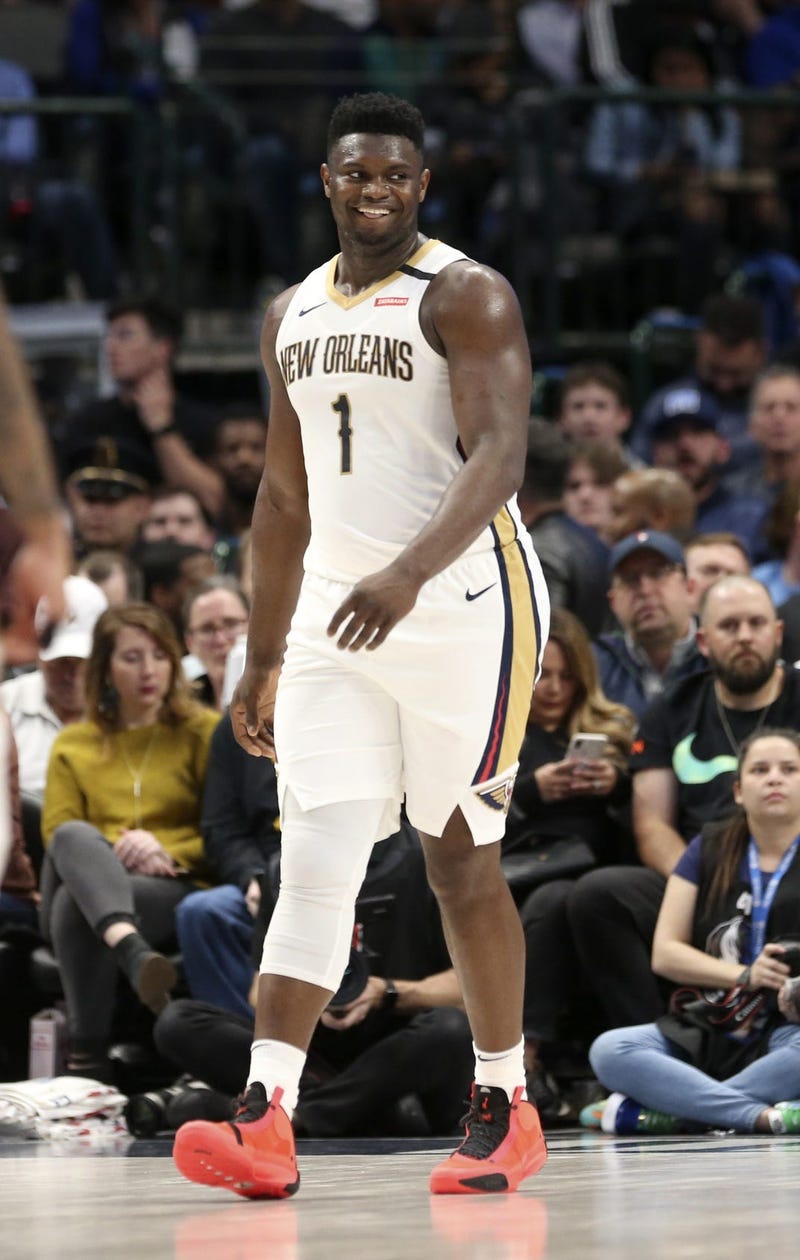 The NBA is returning, and they are reportedly bringing 22 of the Association's 30 teams with them.

According to the plan that has been laid out, the top eight teams in each conference will be part of the mix, along with five extra teams from the Western Conference and one from the East. And that's good news for the Pelicans.

New Orleans got the nod to join the teams currently slotted for a playoff spot if the season were to end today, along with Portland, San Antonio, Sacramento, Phoenix and Washington.

The 22 teams will each play an eight-game "regular season" schedule leading up to the playoffs. The top seven teams in the standings at that point will all be automatically in.

As for the final seed in each conference, that may be up for grabs if the team that finishes in ninth place is within four games of the team ranked eighth. If that's the case, there will be a play-in tournament for the final spot, with the #9 team needing two wins over #8 to get in, while #8 would just need to win one game.

Essentially, with the Pelicans currently sitting three games behind the eighth-place Grizzlies, they need to at least match Memphis's record over the eight game season and finish with a better record than the Spurs, Trail Blazers, Kings and Suns.

Then they'd have to beat the Grizzlies twice to earn their way in if they're still trailing Memphis at that point.

What we don't know is who the Pelicans will face in the eight-game season.

Social distancing measures will be employed as much as possible when players aren't on the court, and players will be tested daily for COVID-19, according to reports.

The NBA's Board of Governors still has to ratify this agreement, and they'll put it to a vote Thursday morning.

The NBA season is set to resume on July 31.