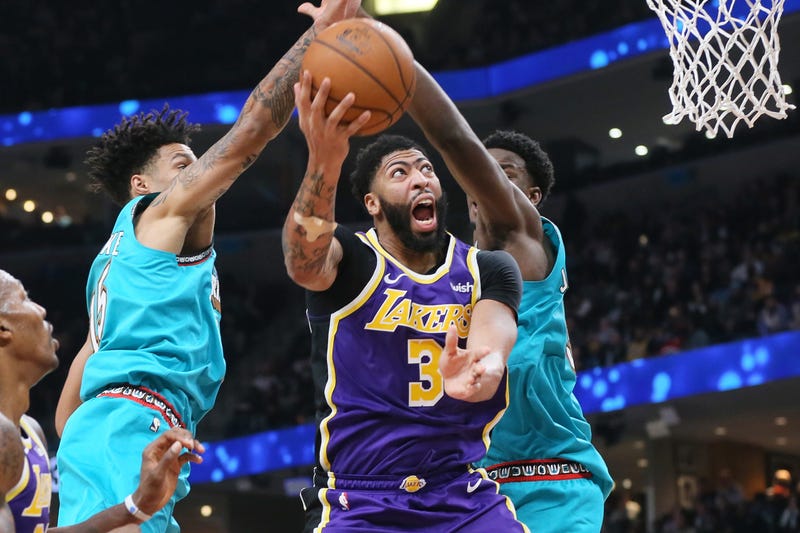 It's a big night for Pelicans fans as the team welcomes Anthony Davis back to the Smoothie King Center when the Birds do battle with the Los Angeles Lakers.

As for the team though, they say it's just another game. That goes for former Laker Brandon Ingram, who was traded to New Orleans as part of the deal that sent Davis to L.A.

"I look at it as a regular game," Ingram said. "We just continue to build. We always worry about ourselves and what we can do. So we look back at film every time we win or lose and see some of the things we can make better, and go get better at it."

Ingram says he has no animosity for his first NBA home.

"There's no bad blood," Ingram said. "It's all respect to that organization. That's the organization that drafted us, so they made our dreams come true."

He says for the Pelicans to pick up the win tonight, it's all about defense.

"Like I said, it's the same thing," Ingram said. "We know in any game, we have to be the aggressor every single night coming in, on the defensive end first of all. And I think that helps out the rhythm of our offense. So we're gonna try to come in aggressive and help that be our identity."

The Pelicans are hoping to end a two-game skid with a win tonight. The game will be televised nationally on ESPN at 8:30.