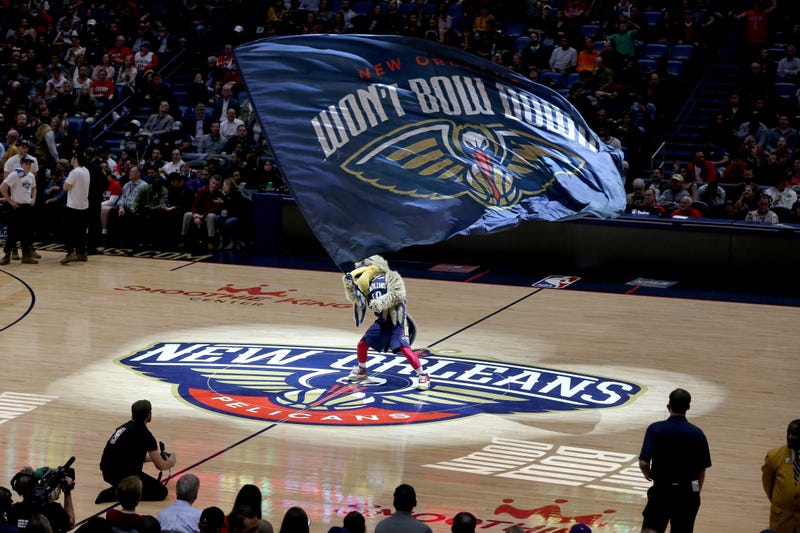 We already know that NBA Commissioner Adam Silver will re-evaluate the future of the NBA season on May 1. But what could a return to basketball look like?

We got a glimpse when reports surfaced regarding one proposal that would involve a 25-day walk-up to a basketball restart.

In the proposal, basketball's return would begin with an 11-day individual workout regimen for players to continue working out at home while still practicing social distancing, ramping up their activities gradually.

From there, if permitted by medical officials, a two-week mini-training camp would commence in order to get teams re-acclimated in terms of team chemistry and basketball intensity.

The goal of course is to limit the soft-tissue injuries that could occur from jumping too quickly back into the rigors of an NBA season after extended time off.

One positive that could arise for the NBA would be if they choose to permanently shift their yearly schedule.

A December start to the year and playoffs that run deeper into the summer could give the Association a much more favorable matchup in the quest for viewers as they would square off for a longer stint against Major League Baseball and spend far less time going head-to-head with the NFL and college football.