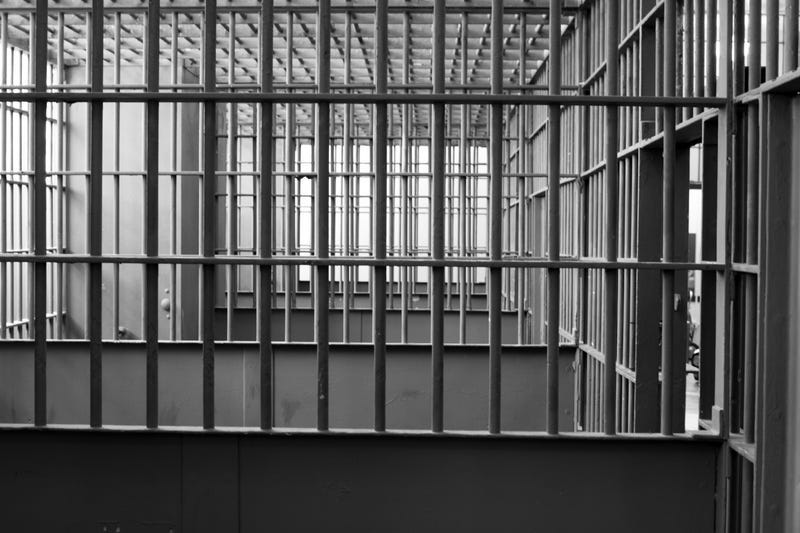 With the ongoing coronavirus crisis as a backdrop, should actors in the criminal justice system just be throwing caution to the wind? It seems as though one Criminal District Court judge has done just that. A dangerous gang leader with a rap sheet a mile long was shot to death in New Orleans this week, just days after he was released from custody due to coronavirus concerns. To understand how this decision got made, Newell asked Orleans Parish District Attorney Leon Canizzarro onto the program Tuesday morning.

“As I read over this story and read your release… I just can’t understand why this inmate is given the benefit of walking out of jail free. No money, no remedial measures, no accountability, nothing. Just… out. Why?” Newell asked.

“You’re referring to Glynn McCormick,” Canizzarro said. “He was 33 years old and on Sunday afternoon he was shot more than a dozen times and killed near the corner of N. Broad and Dumaine Street, which we refer to as the “D Block,” an area where McCormick and eight others ran a heroin dealing operation. They were indicted and charged in 2018 in a large-scale racketeering indictment involving violence, narcotics and weapons violations. That came on the heels of a year-long surveillance investigation by the police department, the DA’s office, DEA and ATF. Upon his arrest, the bond was set at $1 million and unfortunately, Criminal District Court Judge Darryl Derbigny then began a persistent effort to chip away at that bond. In August of 2018, the bond was reduced to $150,000. Then last Wednesday, he reduced that bond to zero, because he gave him a recognizance bond and McCormick was released. The only stipulation issued was that he wear an electronic ankle monitor. Then on Sunday, he was back out on his old turf on D Block, and someone opened fire on him with an assault-style rifle.”

“How does this judge look at this history and feel like this is the guy to let go ahead of other inmates, the low-impact, nonviolent offenders?” Newell continued.“I’d have to ask the judge his reasoning for doing that,” the DA said. I have no idea. This person should not have been out on the streets. This is one that belonged in jail. And it’s important to note, we get criticized for trying to be hard on people.... our office has not been insensitive to the dangers that we are all facing right now during this outbreak, incarcerated or not. Since March 14, my prosecutors have mostly refrained from arguing against bond reductions or jail releases ordered by judges in order to reduce the at-risk jail population. We have supported those efforts to get first-time and non-violent offenders out of jail so long as public safety is not compromised... over 20% of the jail population has been reduced in about 3 weeks. Releasing this particular person was an absolute mistake and should not have been done, and he had to pay for it with his life.”

“I don’t like to go to this, but I’m getting too many texts about it. Who is the lawyer?” Newell asked. “Who is he connected to? This doesn't just happen. You don’t just win the lottery every day like this. This guy has an extensive record. In any other jurisdiction, any other court, his butt is still in jail!”

“No question about that,” Canizzarro agreed. “He was represented by a man named John Fuller, a very popular defense attorney in the Criminal District Court. He takes on a lot of these high-profile cases. That’s who represented him in this indictment.”“If this guy gets out, what message does that send to every other criminal thug scumbag on the street?”