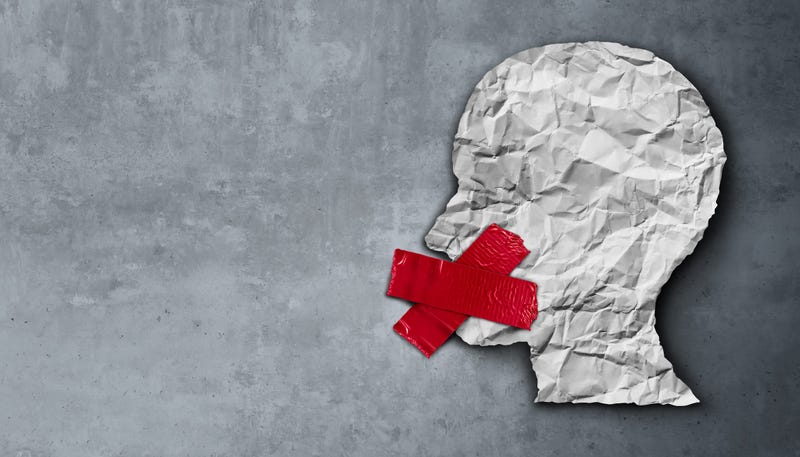 A new commentary written by Angela Sailor is out that says Republicans and Democrats agree on the need to cancel “cancel culture.” Sailor is the Vice President of the Feulner Institute at the Heritage Foundation, and she joined Newell on his program Friday afternoon to discuss what she’d written.

“It’s nice that the Republicans and Democrats finally agree on something!” Newell laughed. “Tell us more about this.”“The CATO Institute released a study recently, and after looking at it, we can’t believe the hype that everyone is in favor of cancel culture,” Sailor said. “Their study showed that 49% of Americans say cancel culture is negative, and I think that’s a reassuring reading of the nation, that everyone isn’t trying to cancel someone’s existence away.”“It’s interesting - obviously, cancel culture is an attack on one’s ideological bent, not necessarily liberal versus conservative, but on any number of social issues in this country,” Newell said. “It is really something that is about bringing about the defeat of some person, or some mode of employment or otherwise.”“It’s a direct assault on the concept of forgiveness, and I think that’s really dangerous modeling for the next generation,” Sailor said. “If we look at our history - every time we disagreed with something as Americans, we didn’t just do away with it. The North and the South - if they had just done away with each other, how would we ever have gotten a union? As we continue to look at life, this is just getting down to the basics. We’re in a pandemic and people are afraid and angry, and every time you look at the news, somebody else is getting canceled away because someone disagreed with what came out of their mouth. We have to be able to distinguish the difference between a disagreement and something that causes harm to the public. We have to step back into our humanity. We are in such a political landscape of divisiveness and tension that cancel culture is bleeding over into every aspect of life.”

“That’s what drew me to your article - it seems to me there’s duplicity here,” Newell continued. “A lot of the social justice warriors that are out there talking about criminal justice reform are the same folks heavily engaged in cancel culture. I find it interesting that they don’t see what they’re doing with this notion of forgiveness across the board. We’re all imperfect, right? So why doesn’t that permeating into the dialogue we have today?”“The place where it just grabs me in the gut is like with Margaret Sanger and how the left can justify her statements and intentions over Planned Parenthood, at the very core of what she espoused in terms of wiping out life and being able to justify that into forgiveness or a rewording of what that means,” Sailor said. “When we see Planned Parenthood of greater New York removing her name from their clinic, that’s an example that goes to the hypocrisy of it all.”