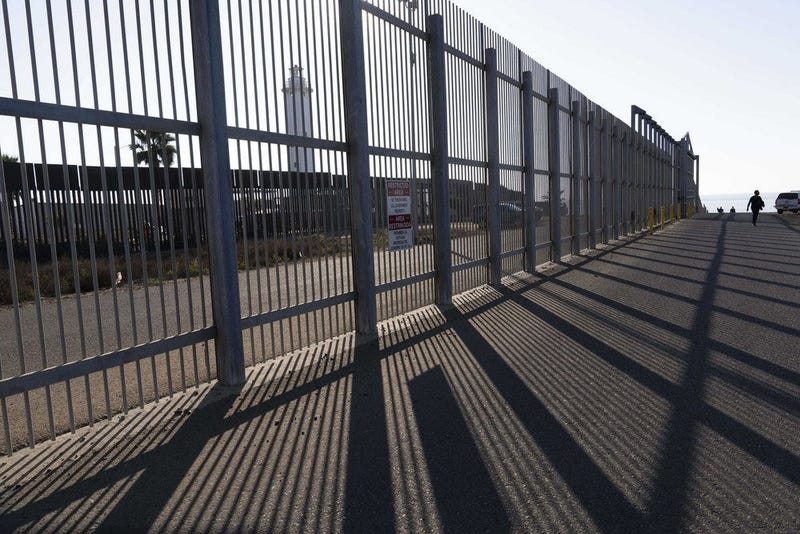 "I don't know why people just can't get their head around this," Newell said on his program today, referring to the bizarre set of circumstances we find ourselves in where a person who is in America illegally actually enjoys more rights and opportunities than someone who's come in the right way. "Is it that their hate for Trump just blinds them?"It began with a call from a woman named Maria, who is originally from Panama, but is living in the United States now."She's waited two and a half years to get a Green Card," Newell said after Maria hung up. "She may wait another five years before she is able to become a citizen, but she is paying Federal income tax, she's paying into Social Security, she's paying into all of this stuff, she's gainfully employed; but yet, this other person on the other side of the balance sheet has moved to the top of the list, who came across illegally, doing everything the wrong way and yet - reaping all the benefits!"After hearing Maria's story, and what she had to say about the myriad ways illegal immigrants game the system to their advantage while legal immigrants pay a heavy price, Newell wanted to drive the point home that America's immigration crisis is not strictly President Trump's making, nor would it go away if he were to leave office.