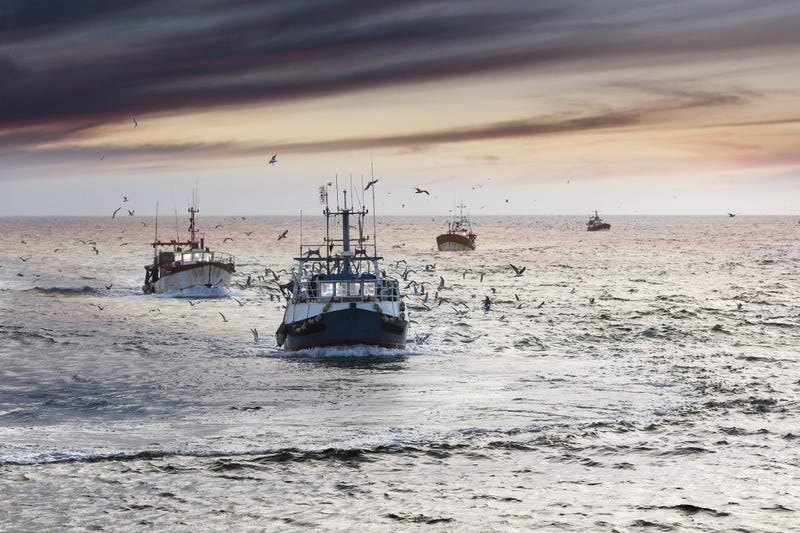 Louisiana will receive relief funds to help Bayou State fisheries recover from the ecological disruptions caused by repeated openings of the Bonnet Carre Spillway in 2019. Newell invited US Congressman Garret Graves onto the show Tuesday afternoon to discuss how the funds were procured and how they will be spent.

“This is exciting!” Newell began. “I know you guys have been working long and hard to get this funding through the process and get it approved.”

“We finally did, but it has been somewhat frustrating,” Graves said. “We appropriated funding a while back and have been trying to loosen the grip on the funds and actually get them out there to the fishing community and stakeholders that need this money. We’re really excited to have $88 million dollars announced for disaster recovery programs, and Louisiana is going to get about two-thirds of that money. Many people don’t realize it, but this is ground zero - we drain from Montana to New York and two Canadian provinces. When we get all this fresh water, that’s not Louisiana’s water. We’re taking it on the chin for the rest of the country, and have to deal with the impacts.”

“It deserves attention, the way this was divvied up,” Newell continued. “It’s not often where we actually are able to get our share. When we think about the impact on our fisheries and getting two-thirds this time… that’s proved unusual for a while, right?”“It has been,” Graves agreed. “In fact, just in recent weeks, we had appropriated another chunk of money for fisheries assistance that was designed to address coronavirus impacts. With Louisiana being the second biggest seafood state, only behind Alaska, we only received $14 million out of a pot of $300 million. Alaska got $50 million, but then all these other states like Washington, Massachusetts, Florida, Maine, California, Oregon… all of them got more than us. I don’t know who came up with the crazy Ouija Board numbers on that allocation, but we were fighting that only to come in and get our due amount this time. Our interventions with the Department of Commerce were helpful, our entire delegation was involved. Sometimes things work out, but we were certainly beating on the door there for a bit.”

“You guys passed a bill the other day called the HEROES Act, with a trillion dollars set aside for state and local governments,” Newell continued. “Are we going to end up with the same bastardized formulas while divvying up that money?”